The Dreamlife of Vernacular Agents

The Ouroboros in the Cul-de-Sac

The Tilting at Windmills

The Tilting at Windmills REDUX

The Tomb of the Unknown Soldier 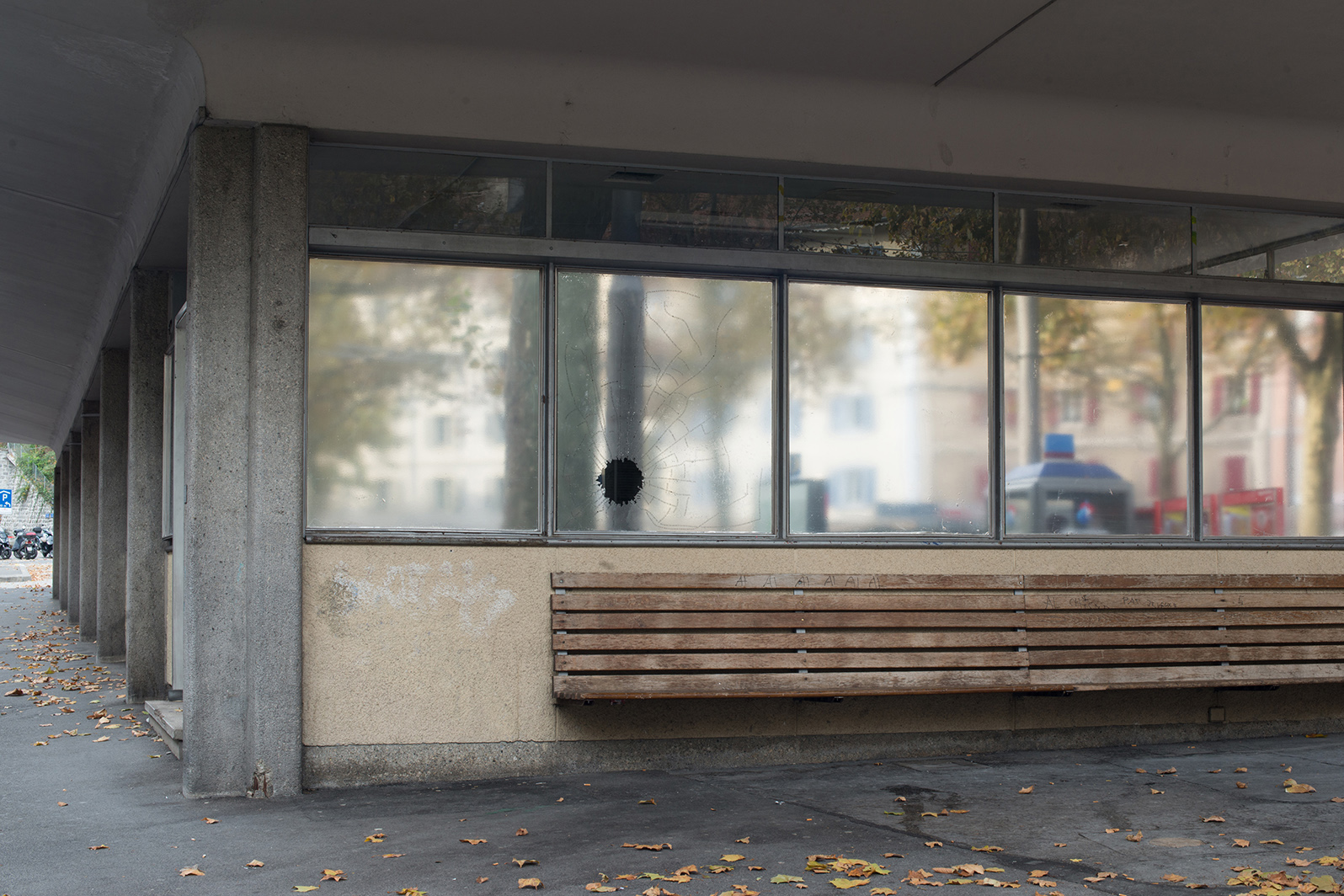 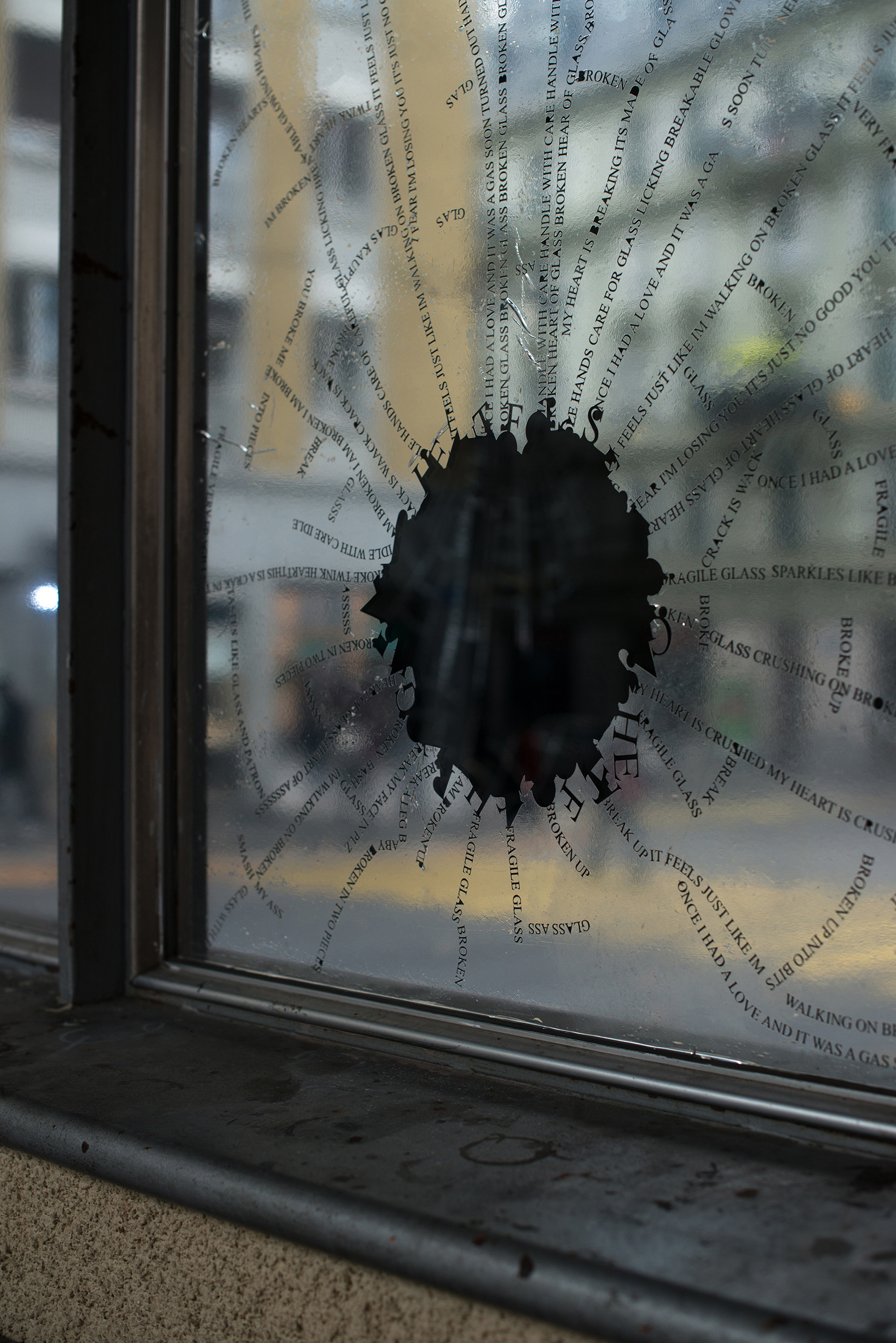 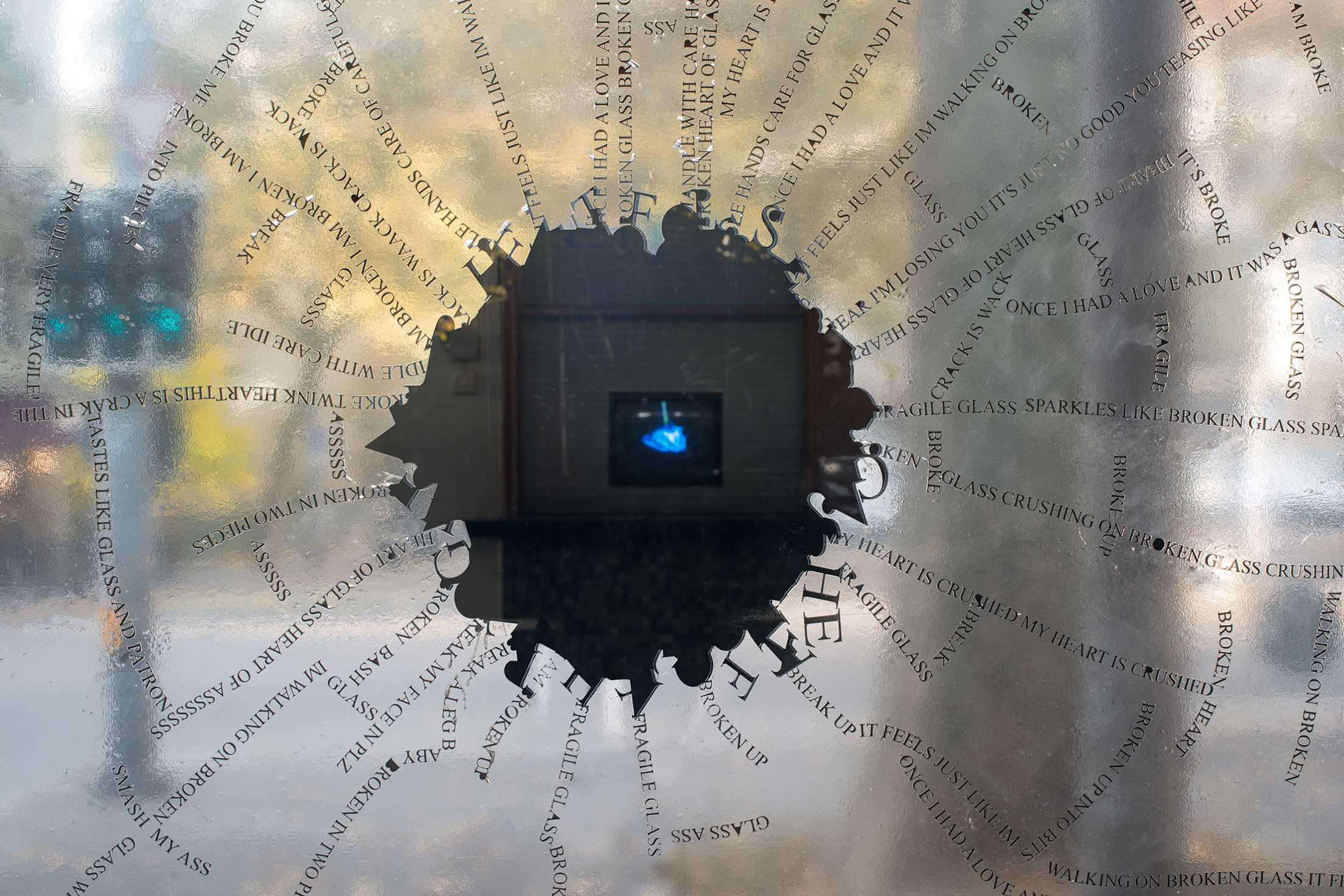 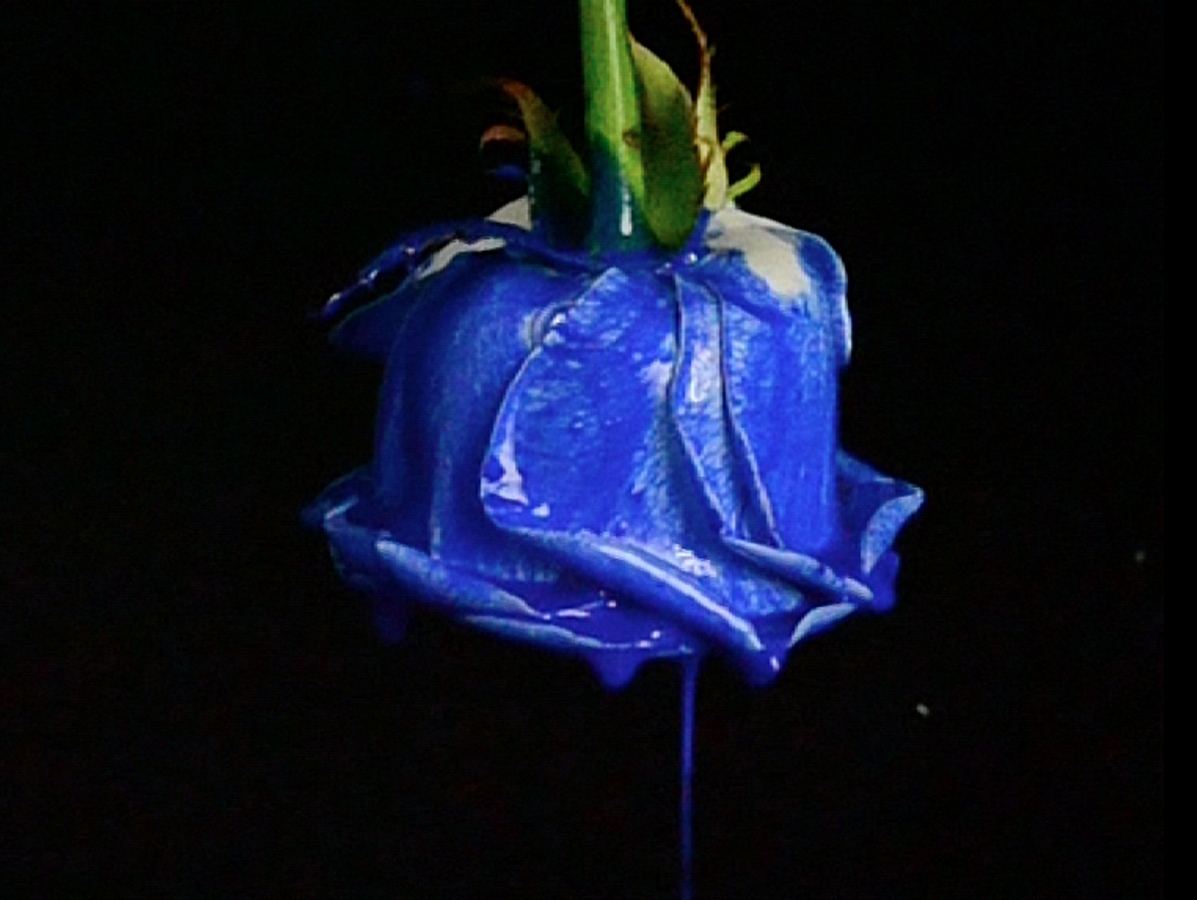 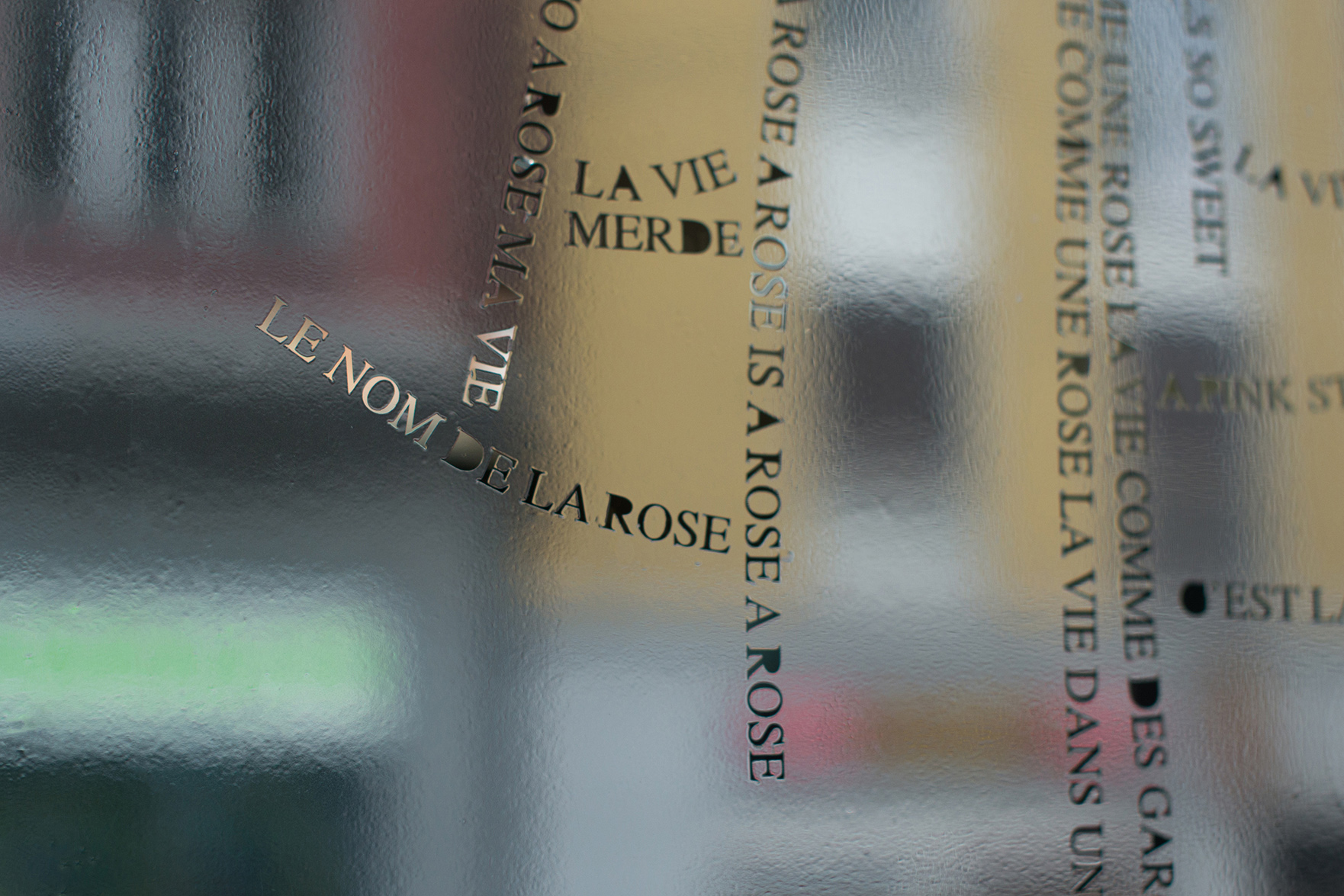 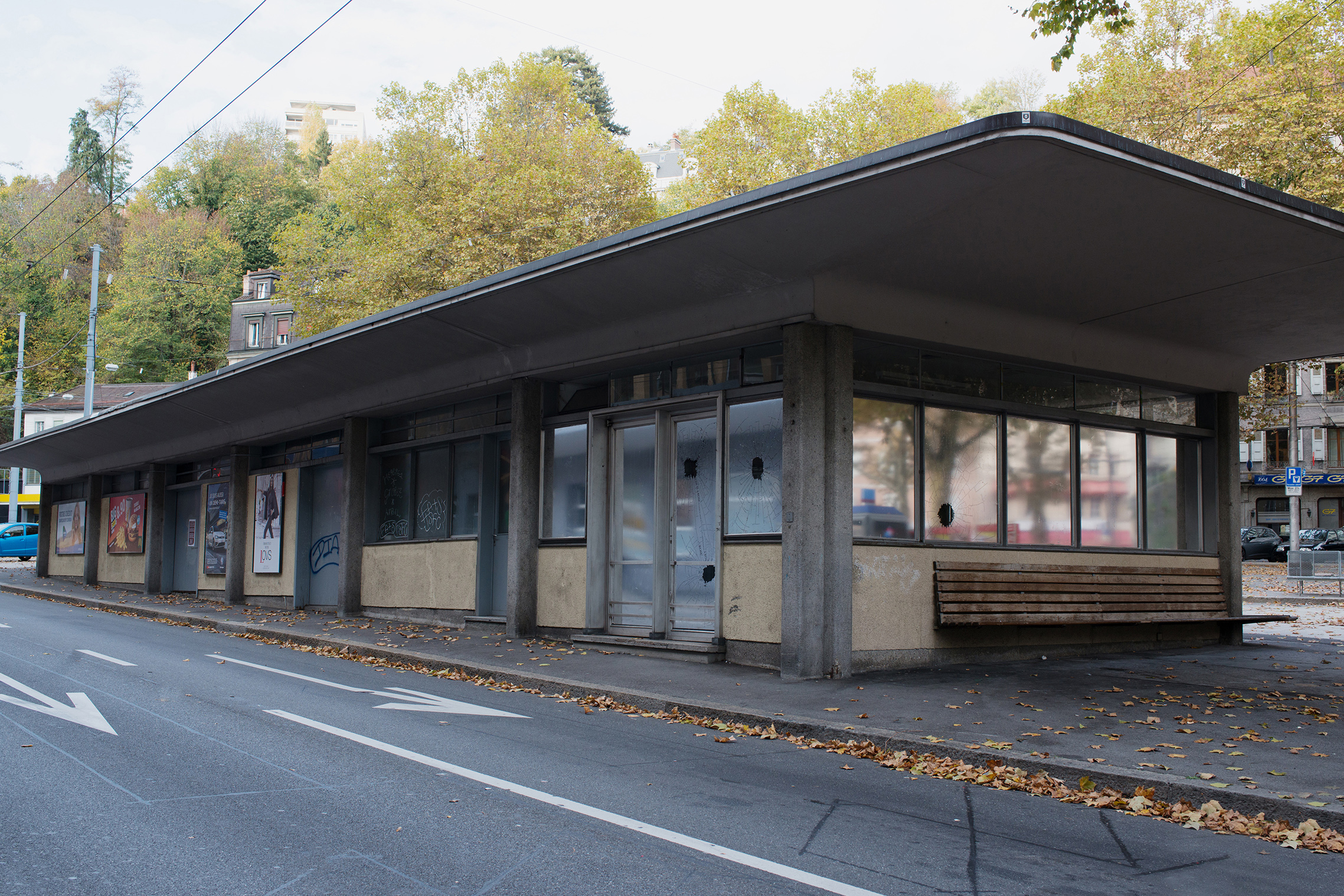 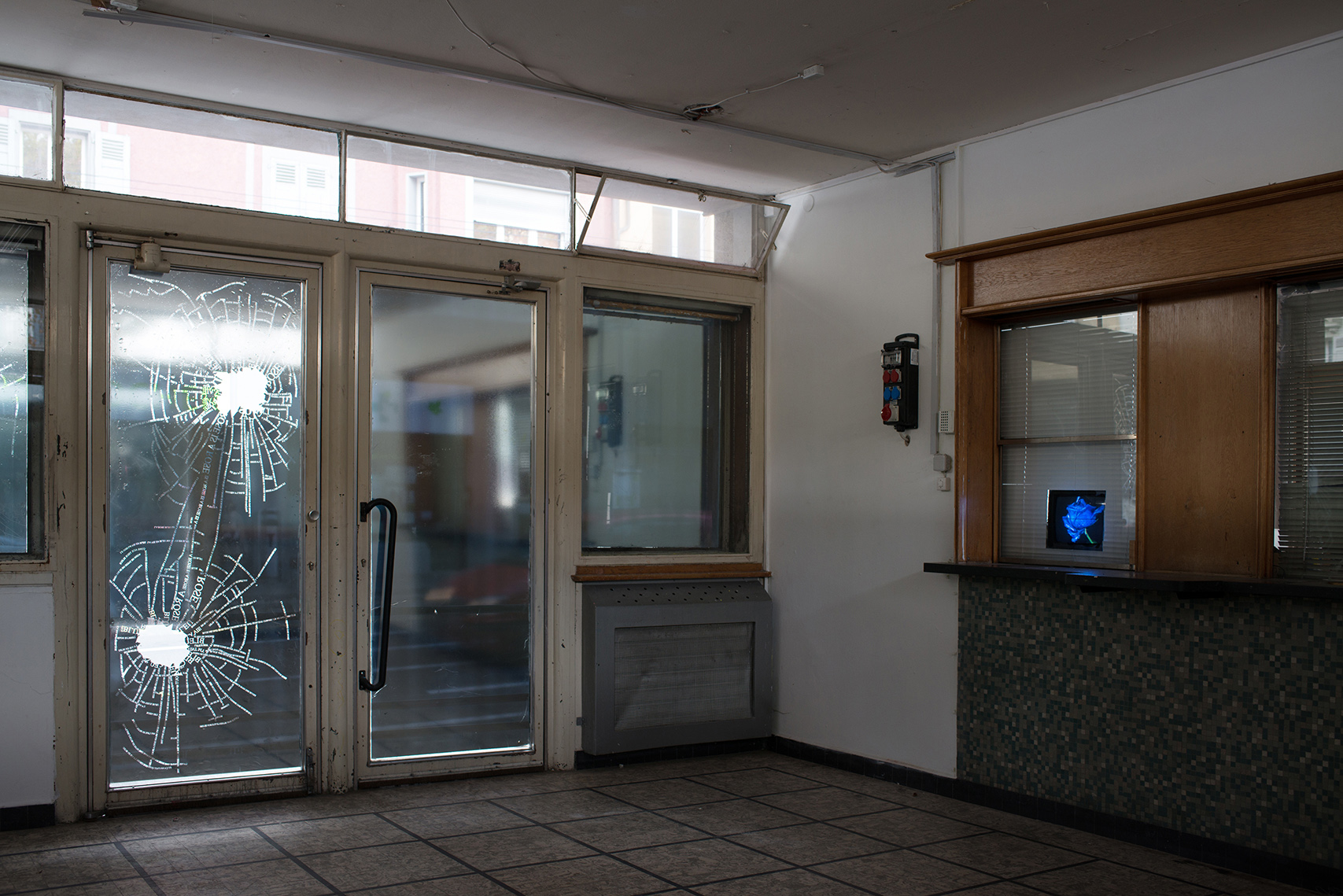 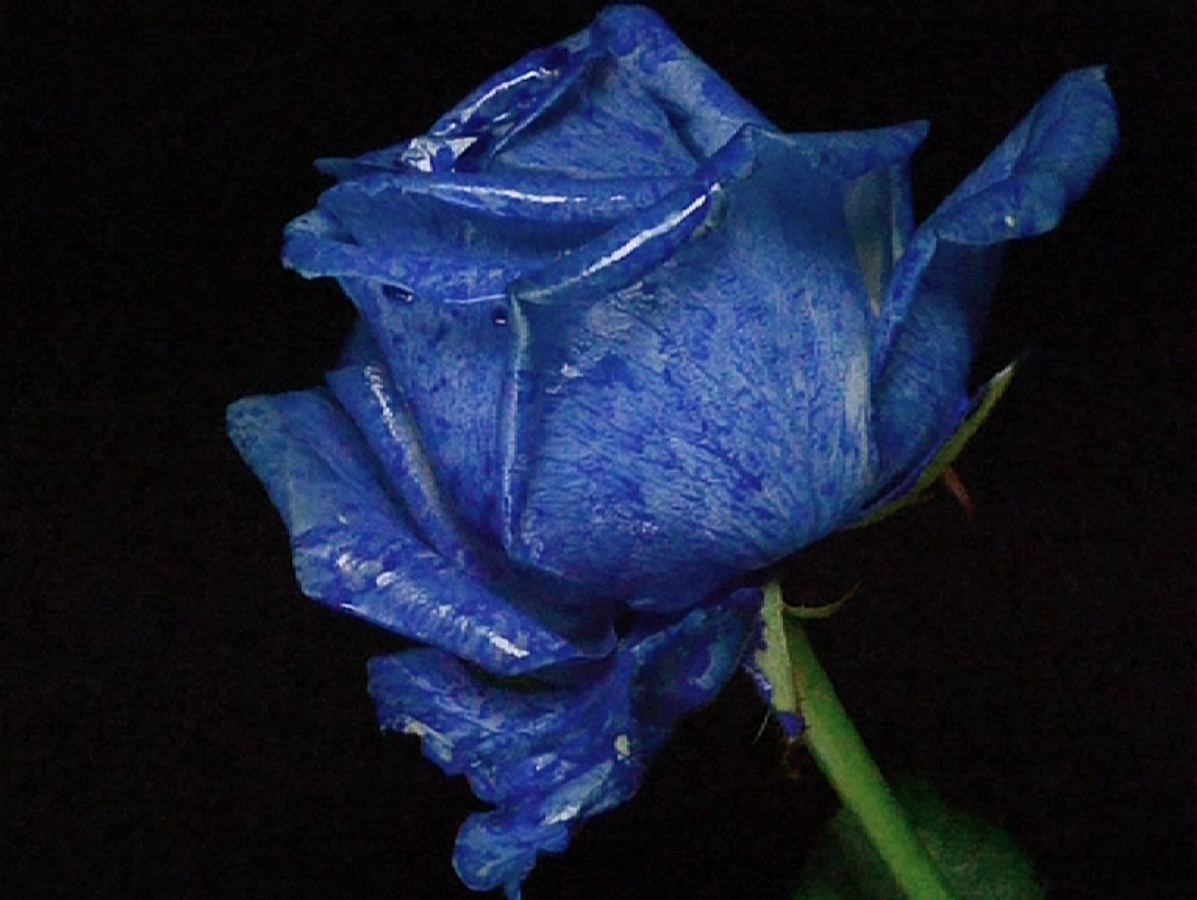 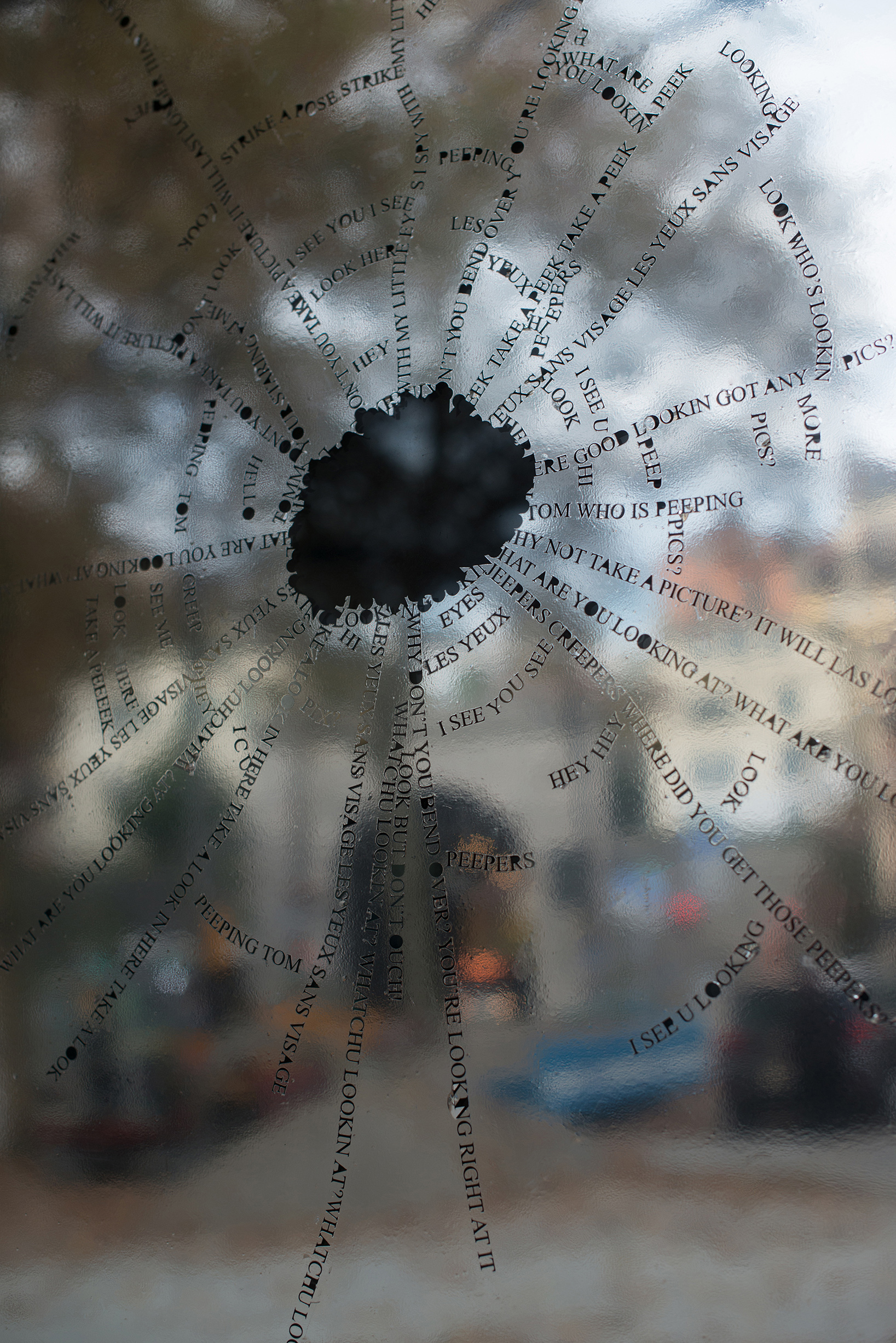 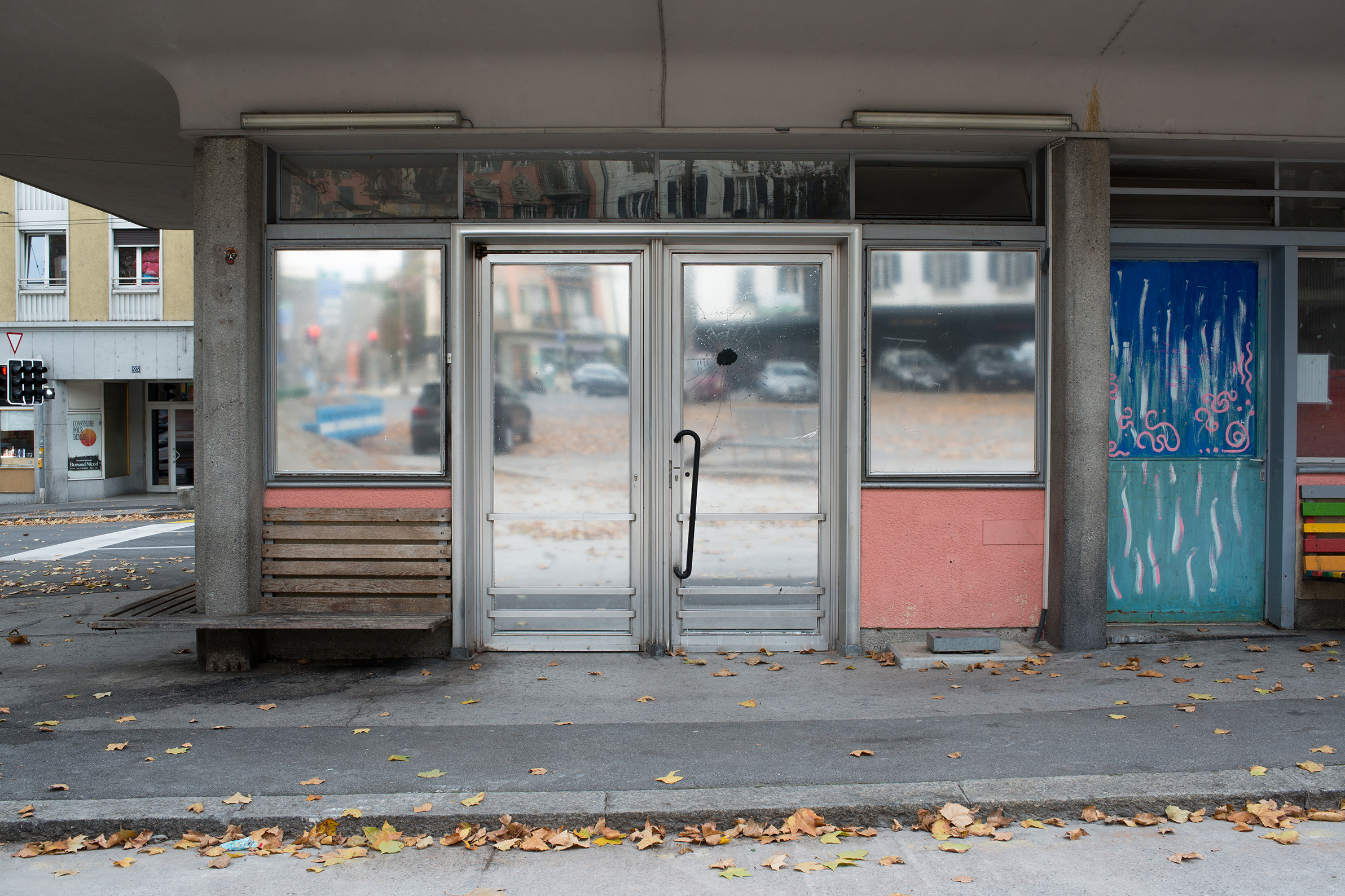 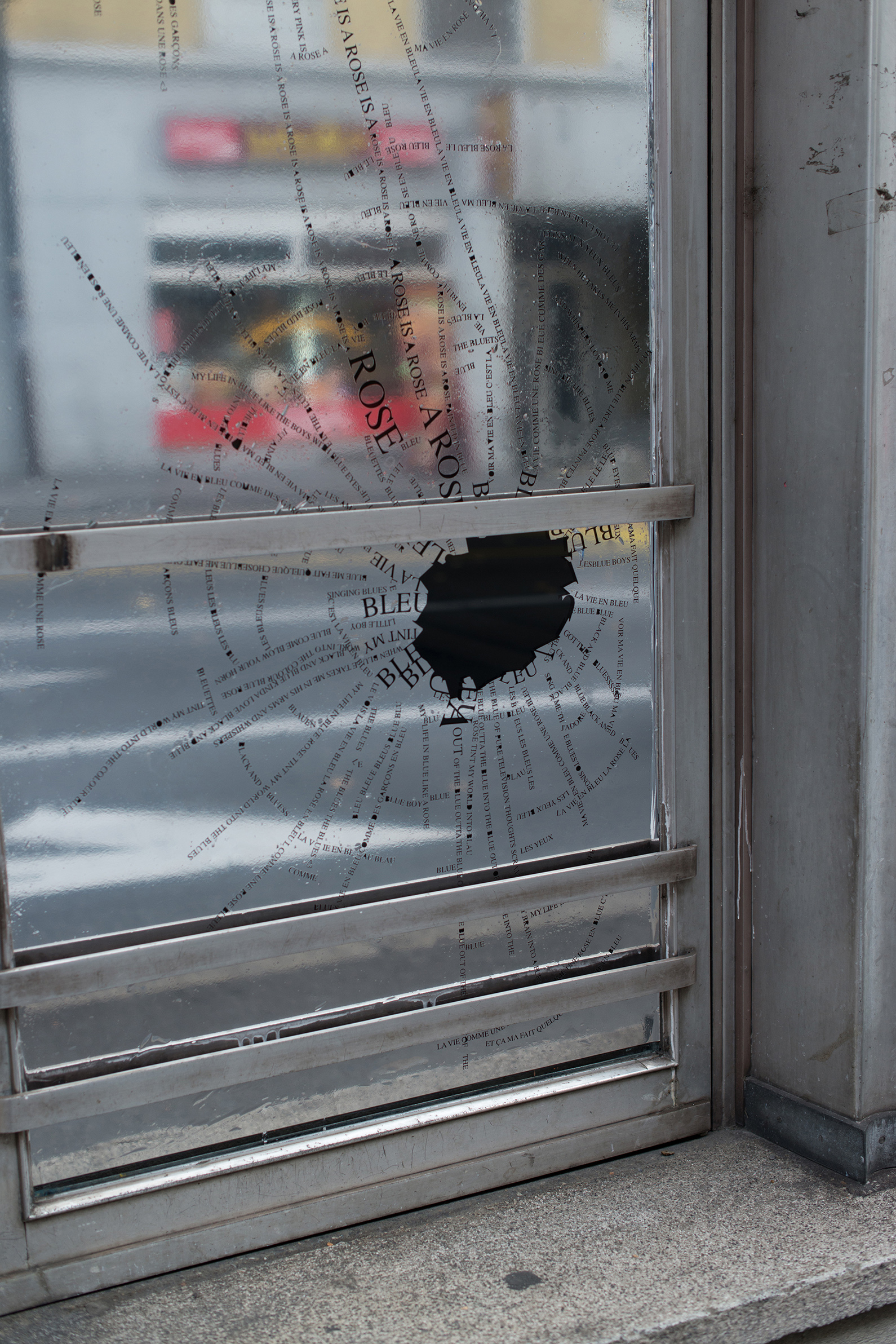 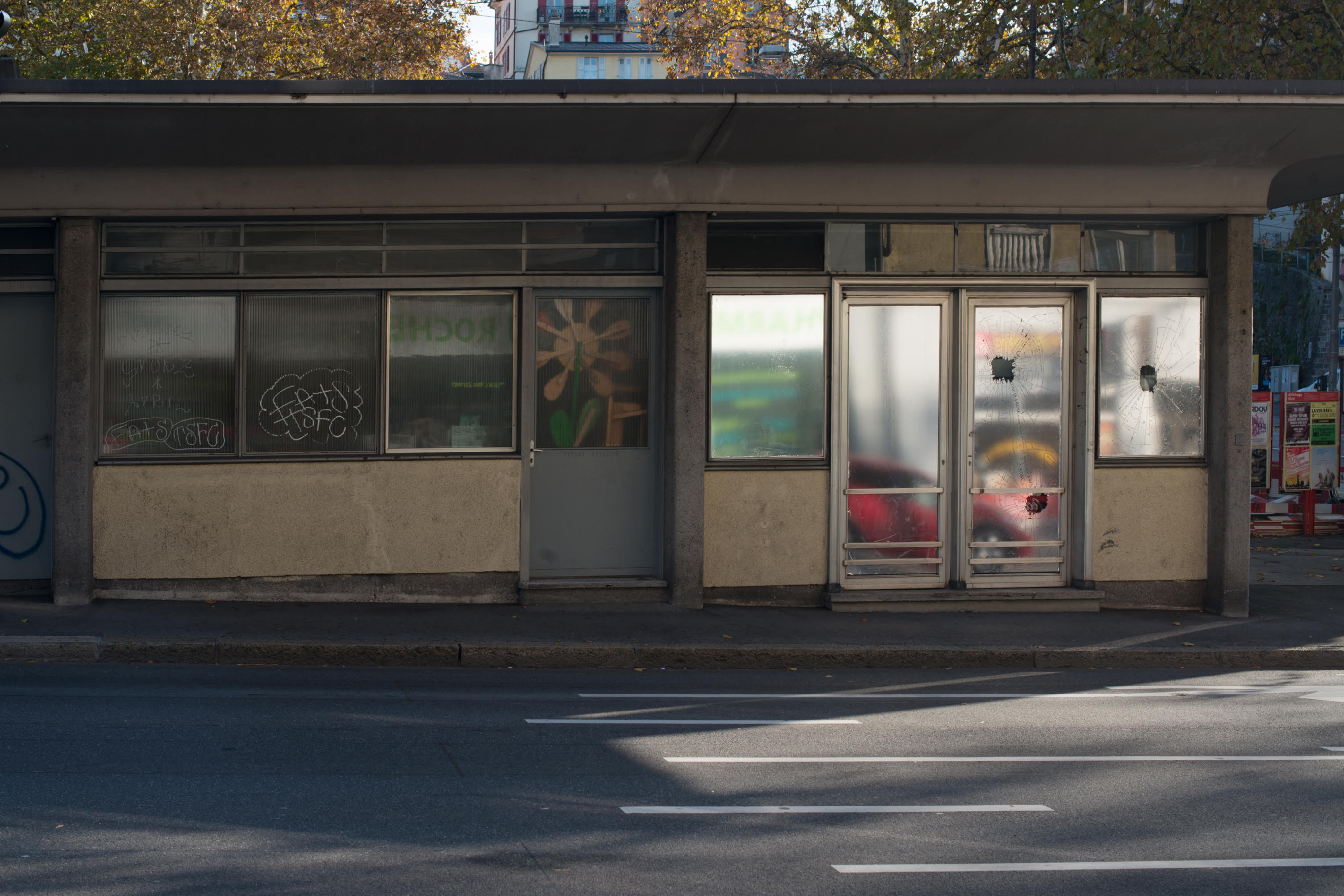 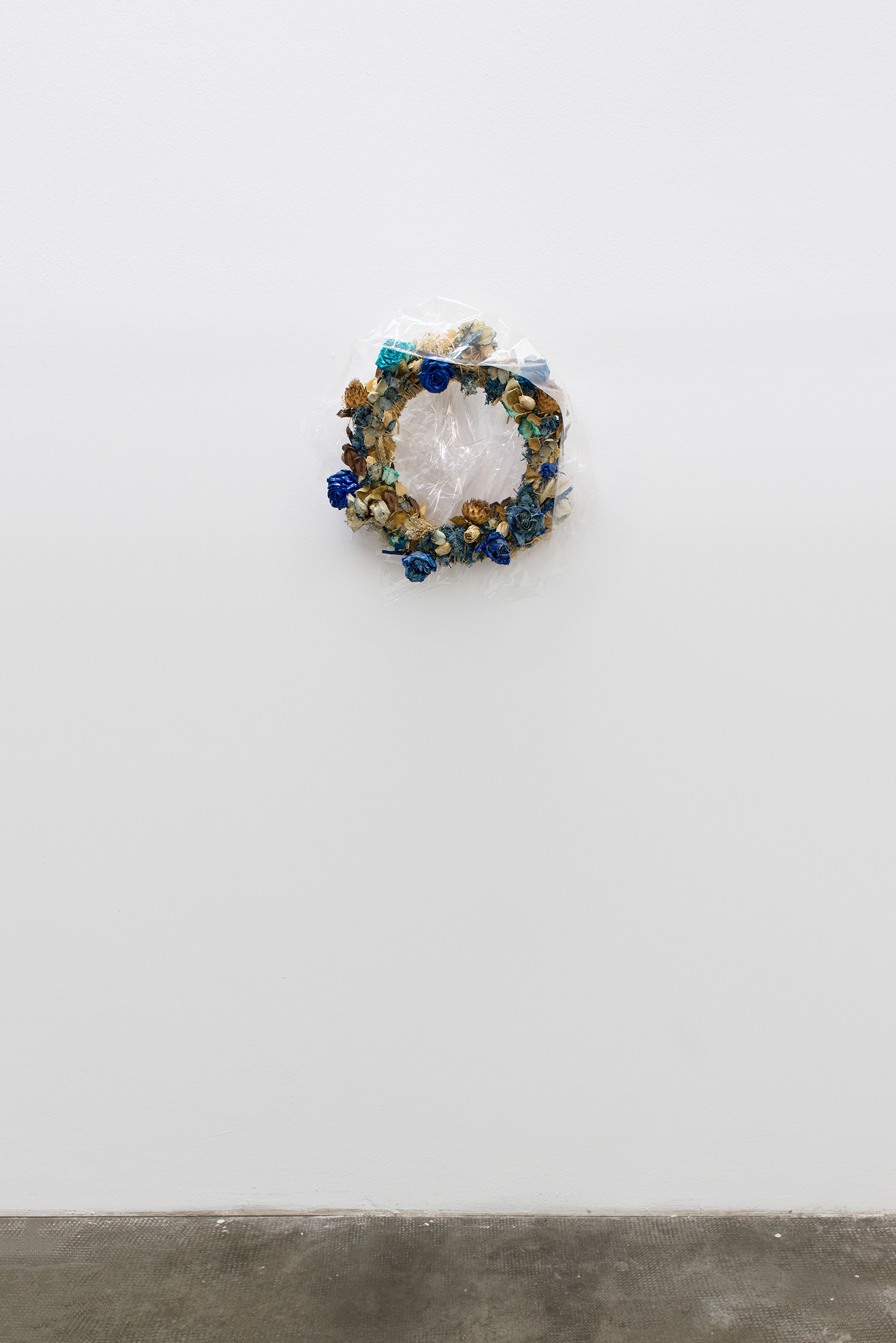 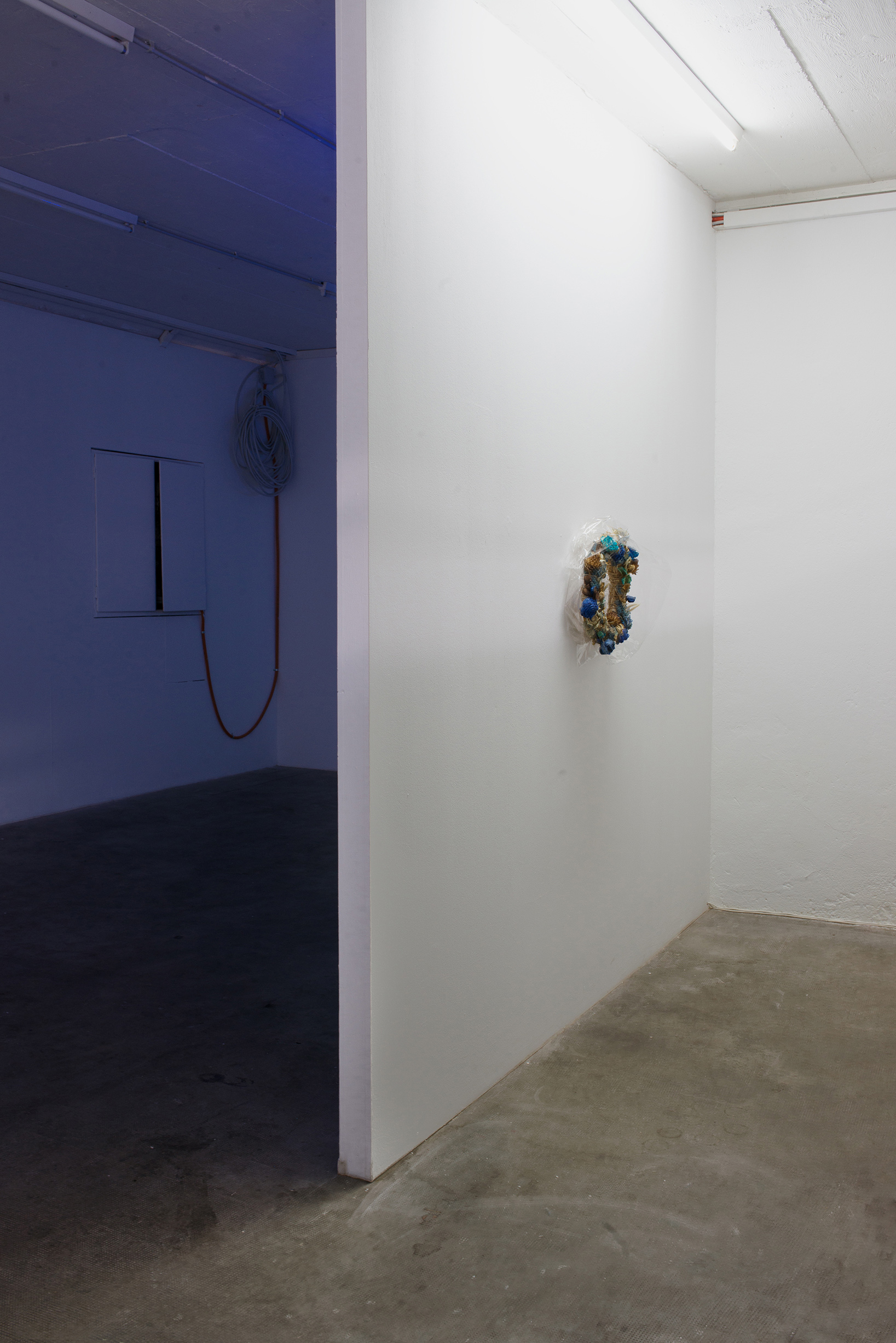 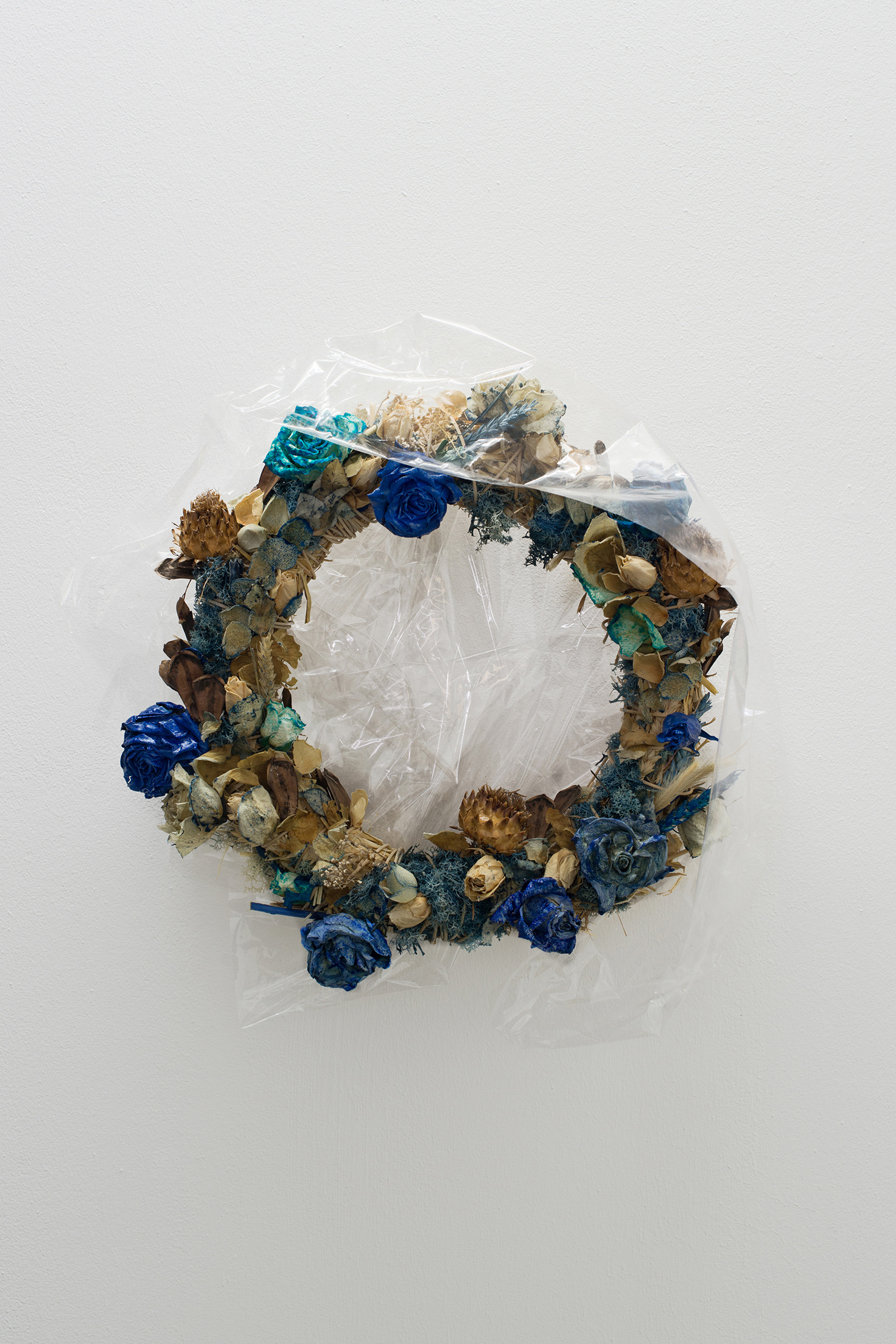 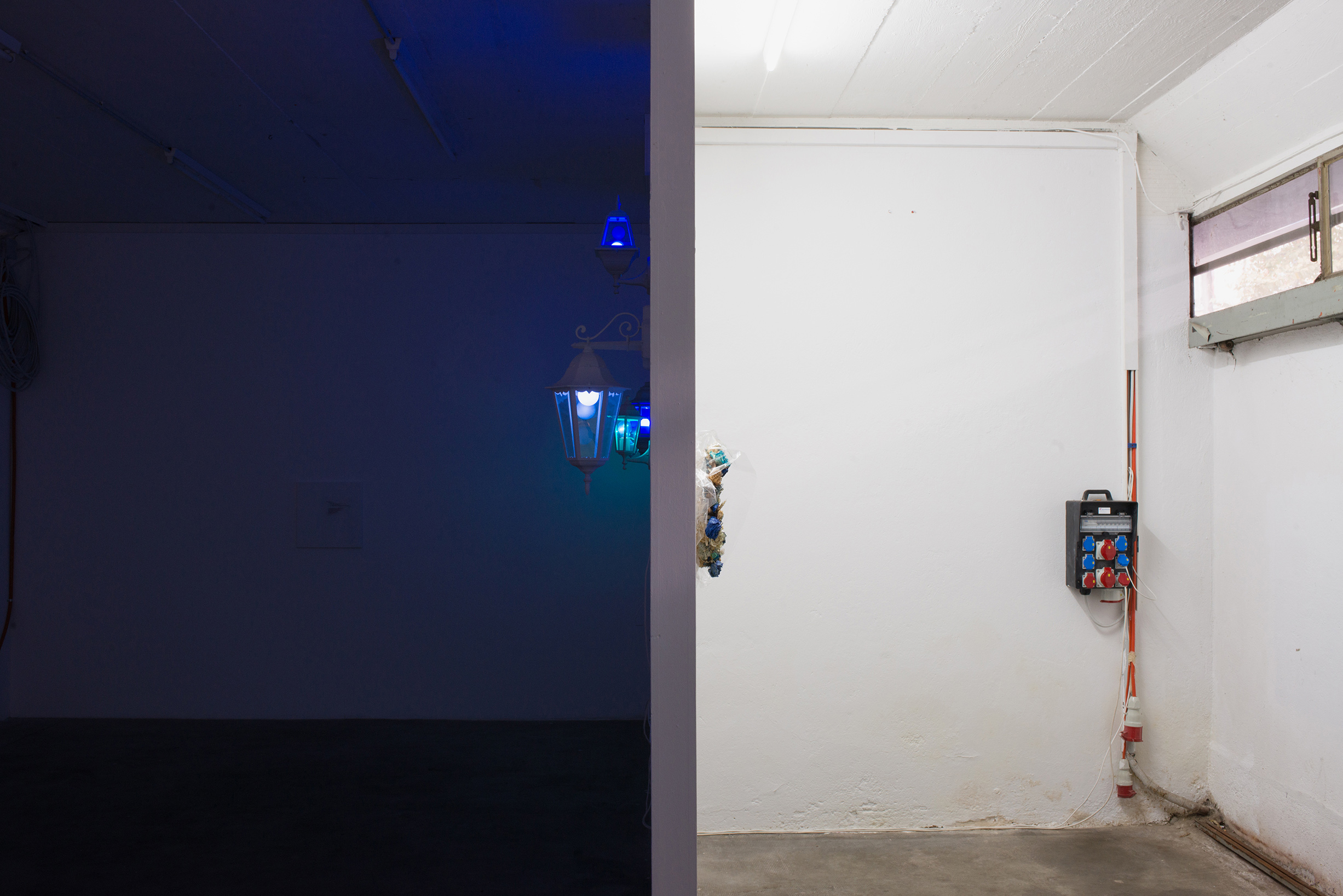 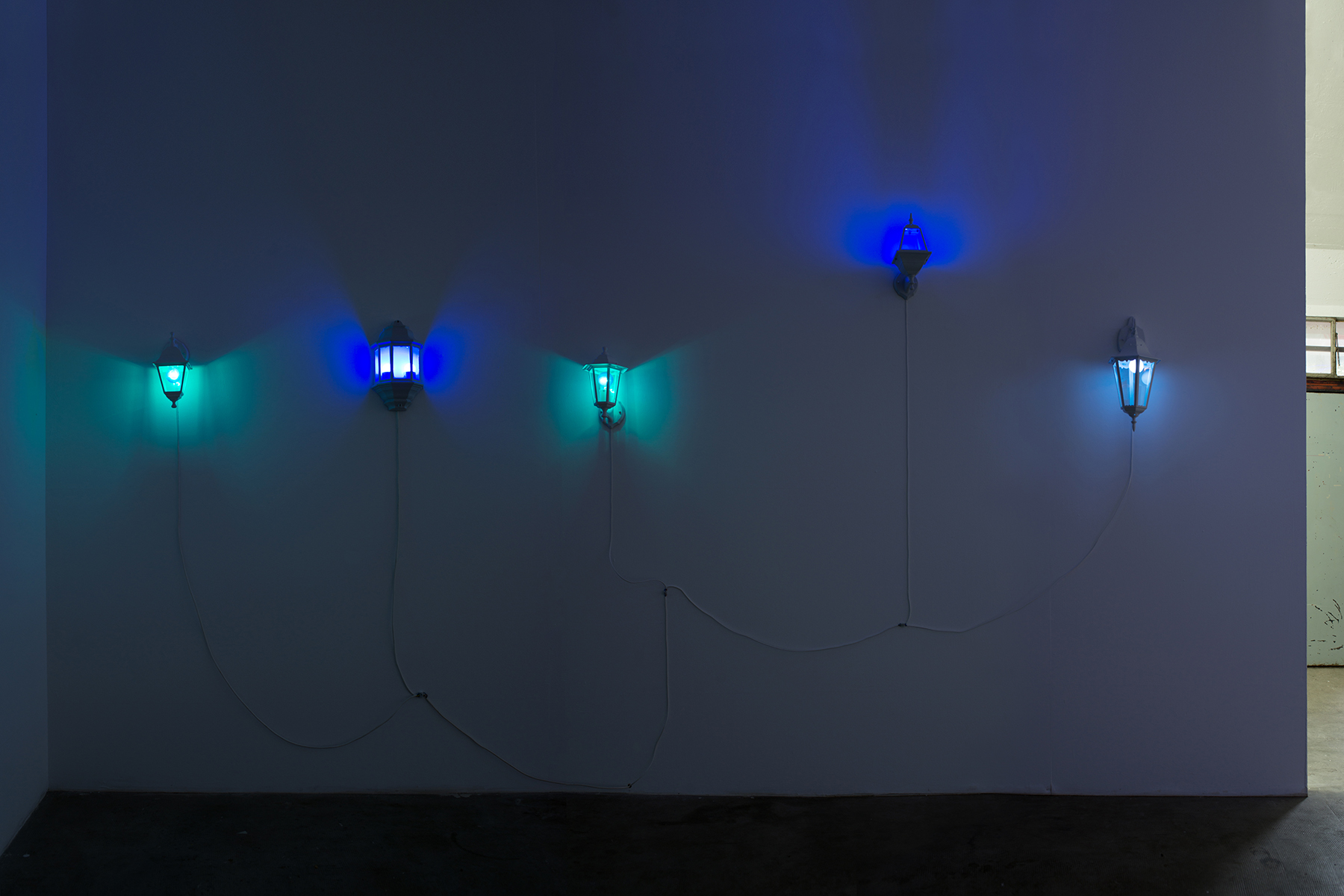 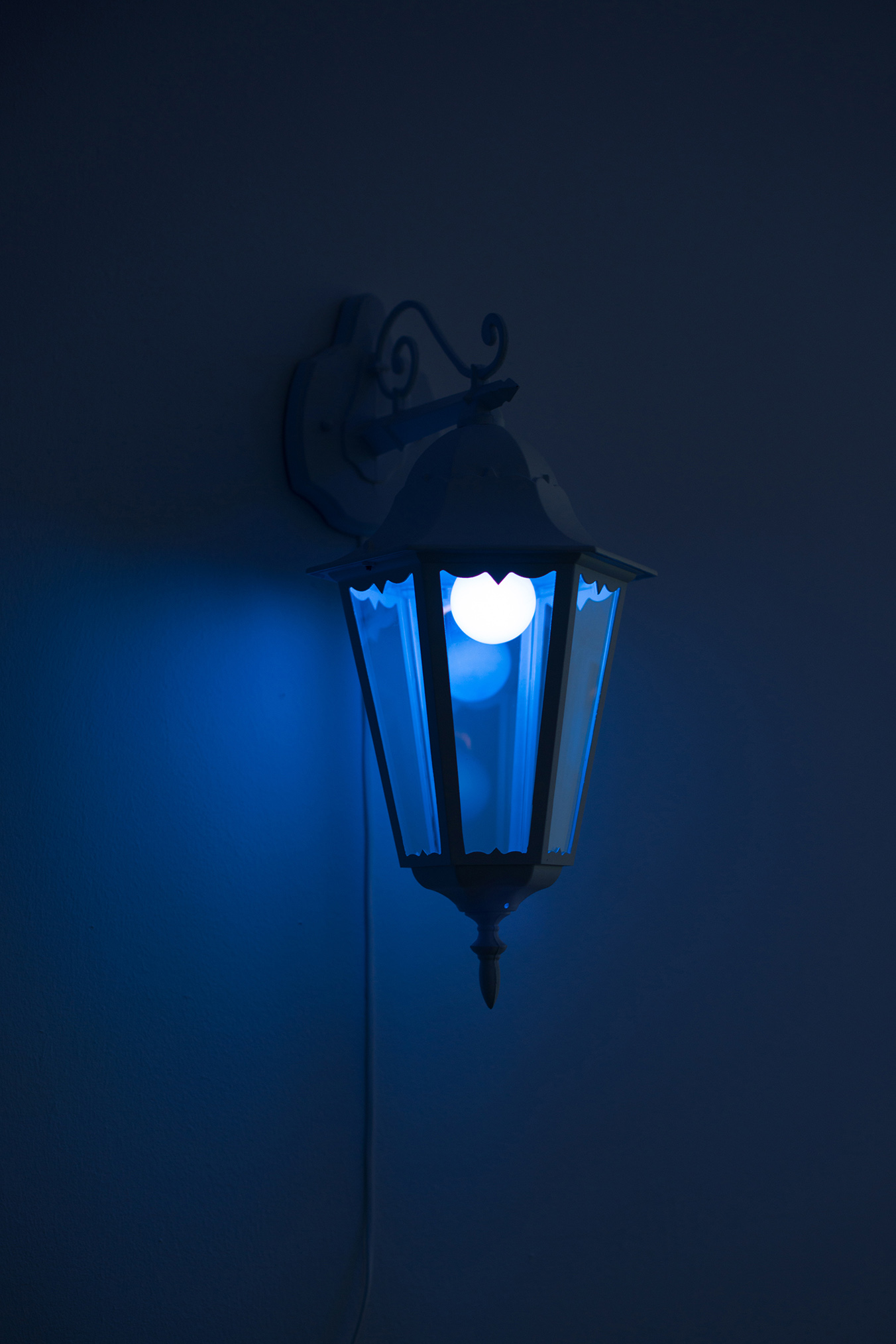 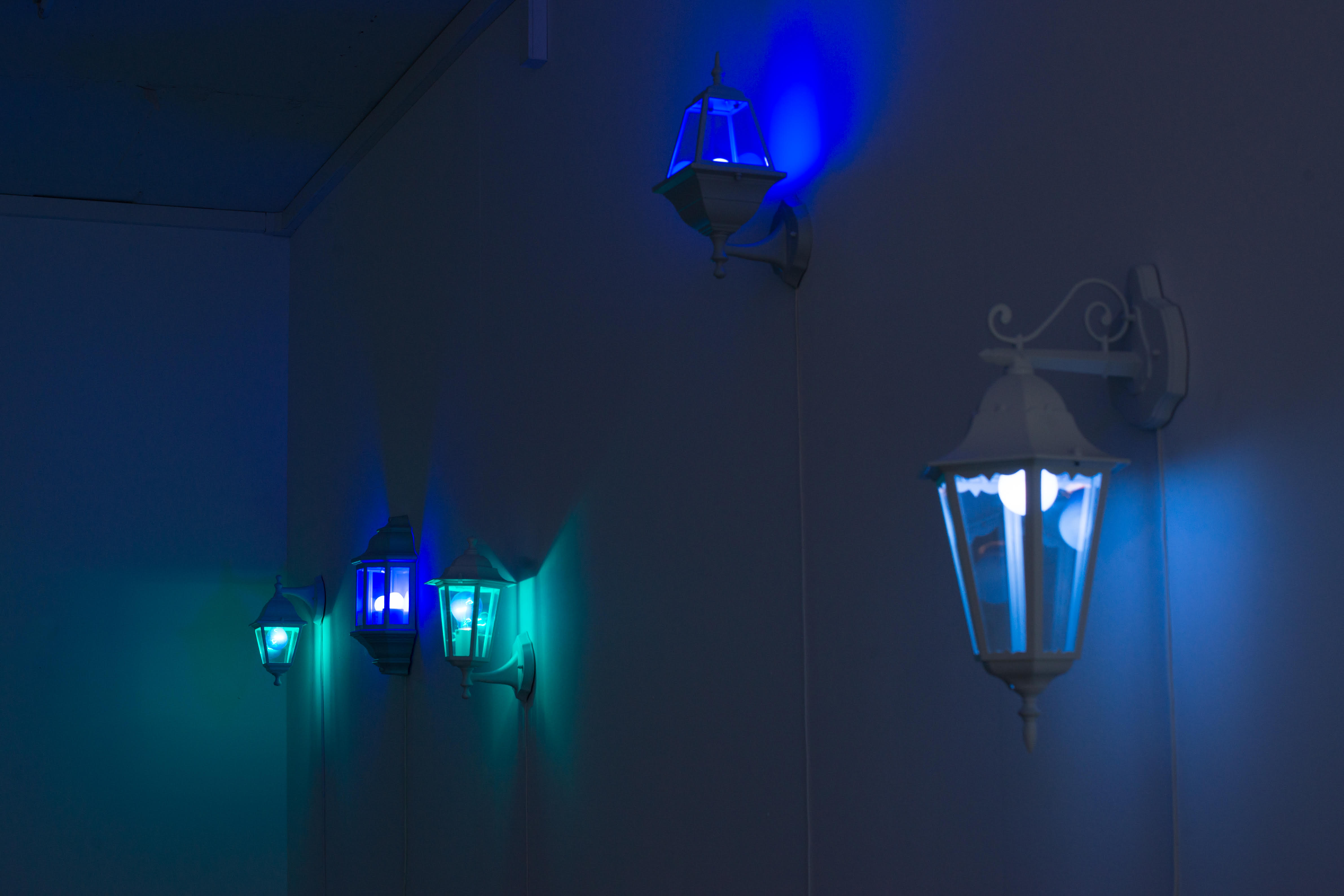 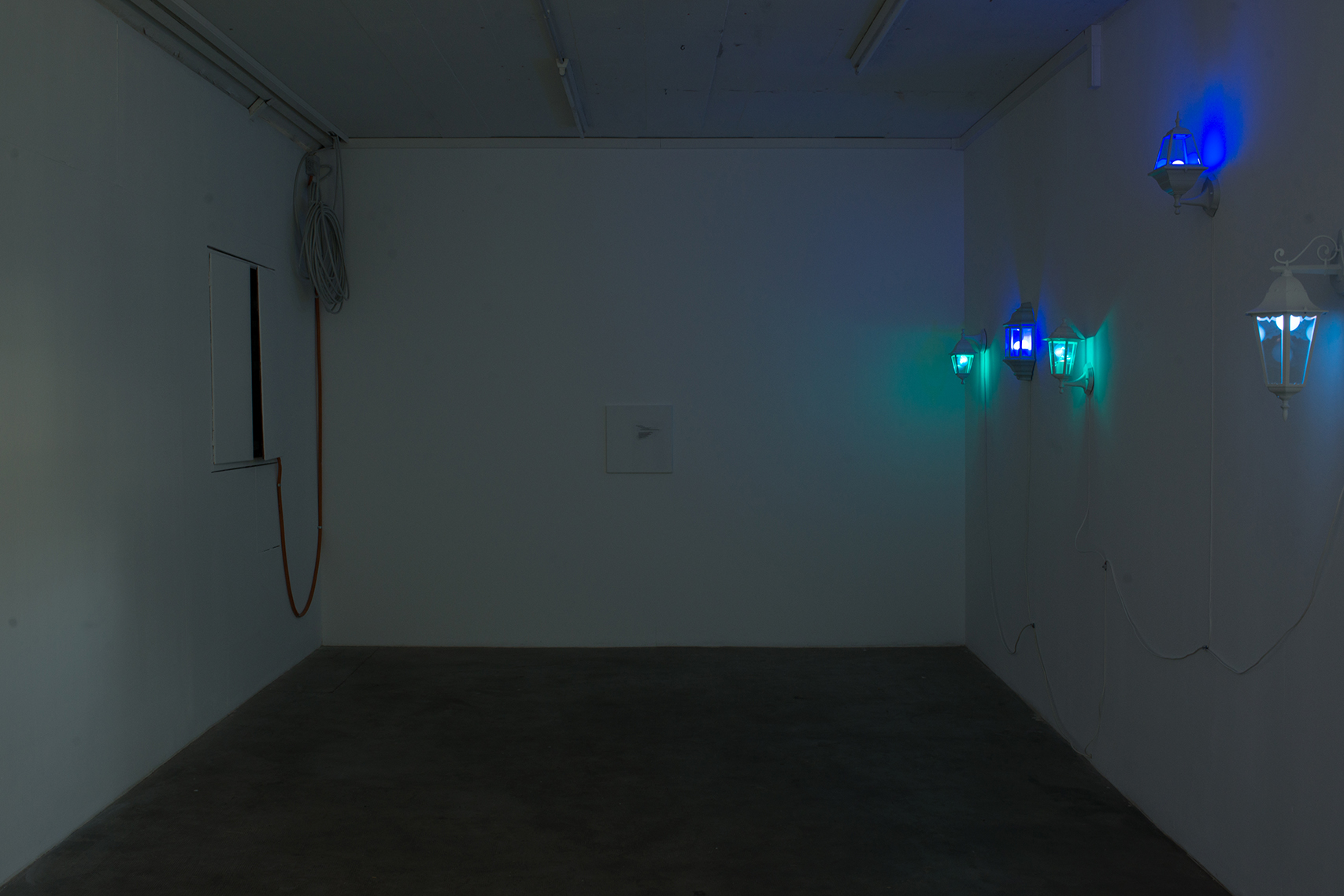 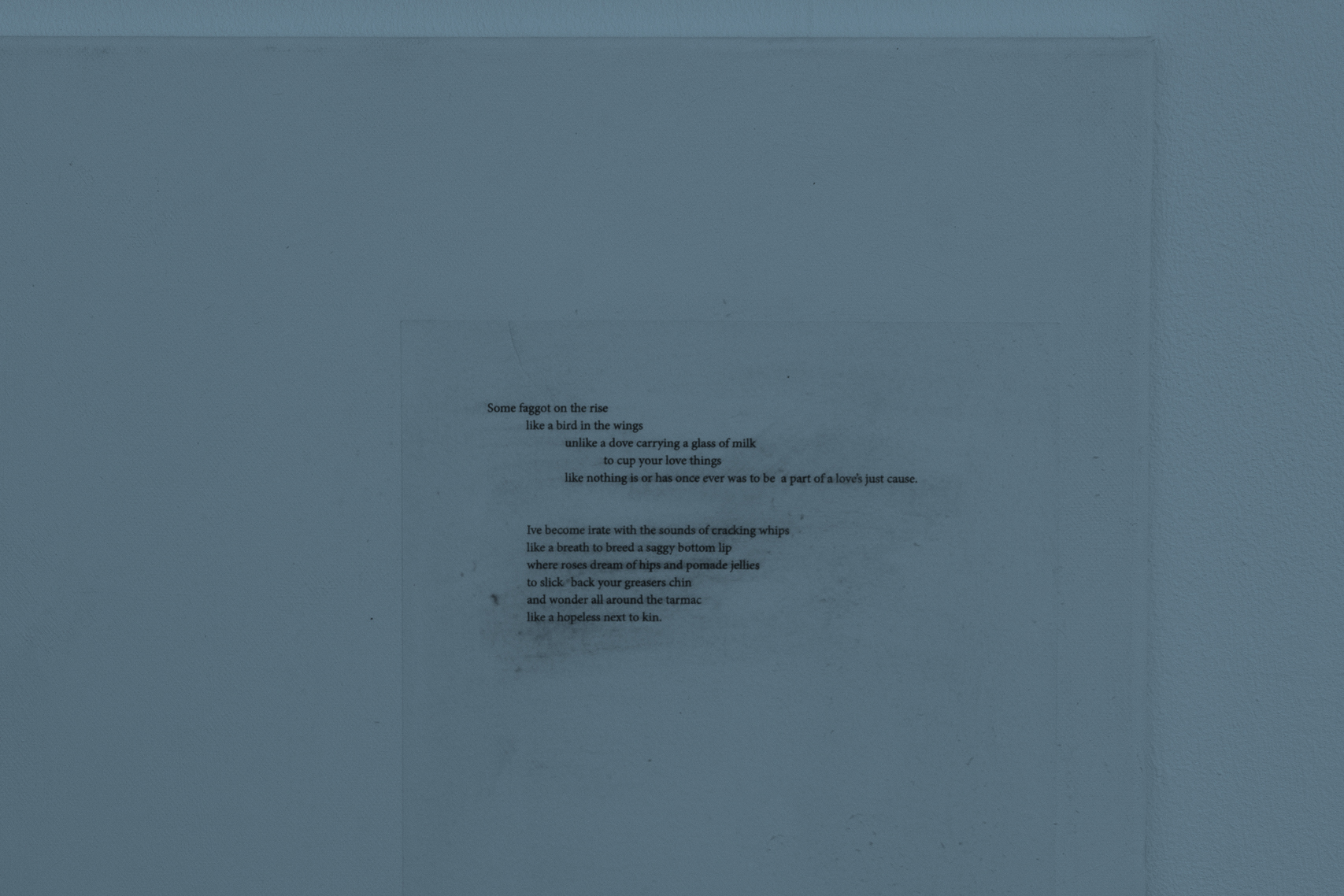 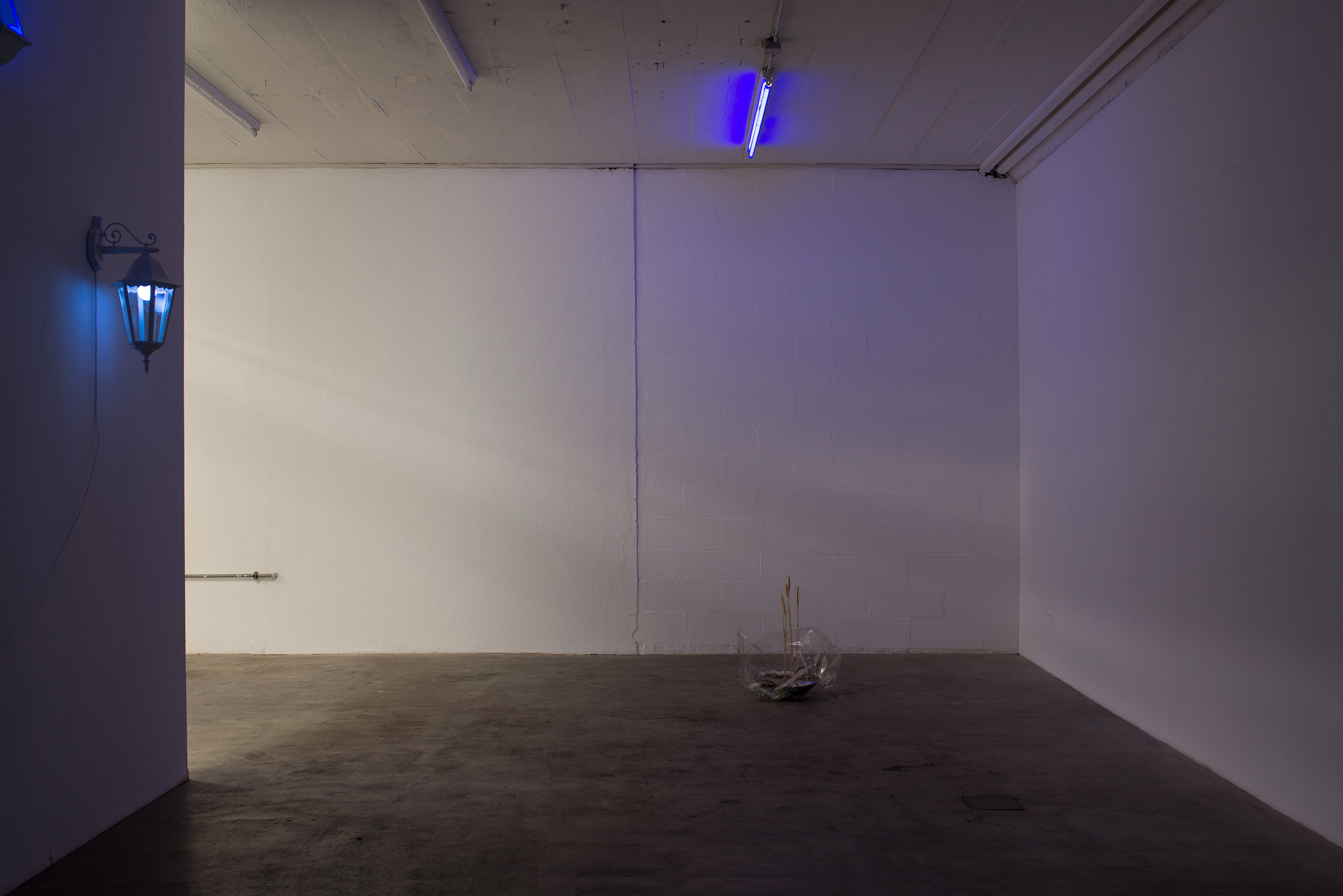 The Tomb of the Unknown Soldier aims to make tangible the staged manifestations of melancholy and nostalgia in popular culture. Within the exhibition, the artist focuses on the motif of the blue rose, a metaphor which combines the colour of depression—as described by the expression “to feel blue”—with both the symbol of romanticism and that of fallacy, as blue roses do not naturally exist and must be artificially colourized. The exhibition relies on this motif to elaborate a semiotic grid exploring commonplace representations of love, loss and the fictionalized dramatization of a romantic hopelessness.

As a result of this research, grief not only arises as an individual feeling of nostalgia, rejection and heartbreak but also as the construction of a kitsch sense of collective identity. To this extent, the “Unknown Soldier” embodies the ambiguous status of an anonymous subject of communitarian mourning. Just as the blue rose is a fictitious construction, the soldier’s sepulchre thus operates as a camp vehicle for a common mythology, wherein the exhibition space takes the form of a crude urban mausoleum and its glass façade becomes the literal expression of an emotional state of despair of a building in disrepair. This results in a patchwork of found fragments that build together a network of cliché references to melancholy, while simultaneously characterizing a romantic fantasy of an absent heroic figure.