The Dreamlife of Vernacular Agents

The Ouroboros in the Cul-de-Sac

The Tilting at Windmills

The Tomb of the Unknown Soldier 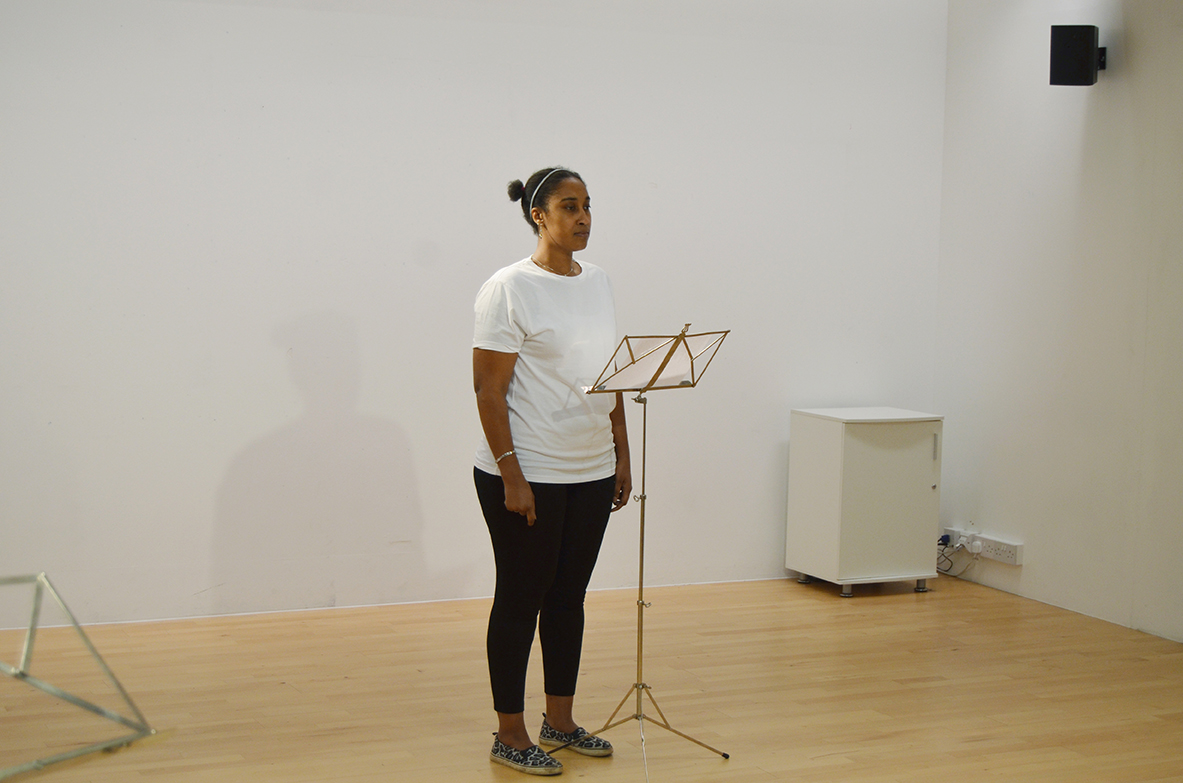 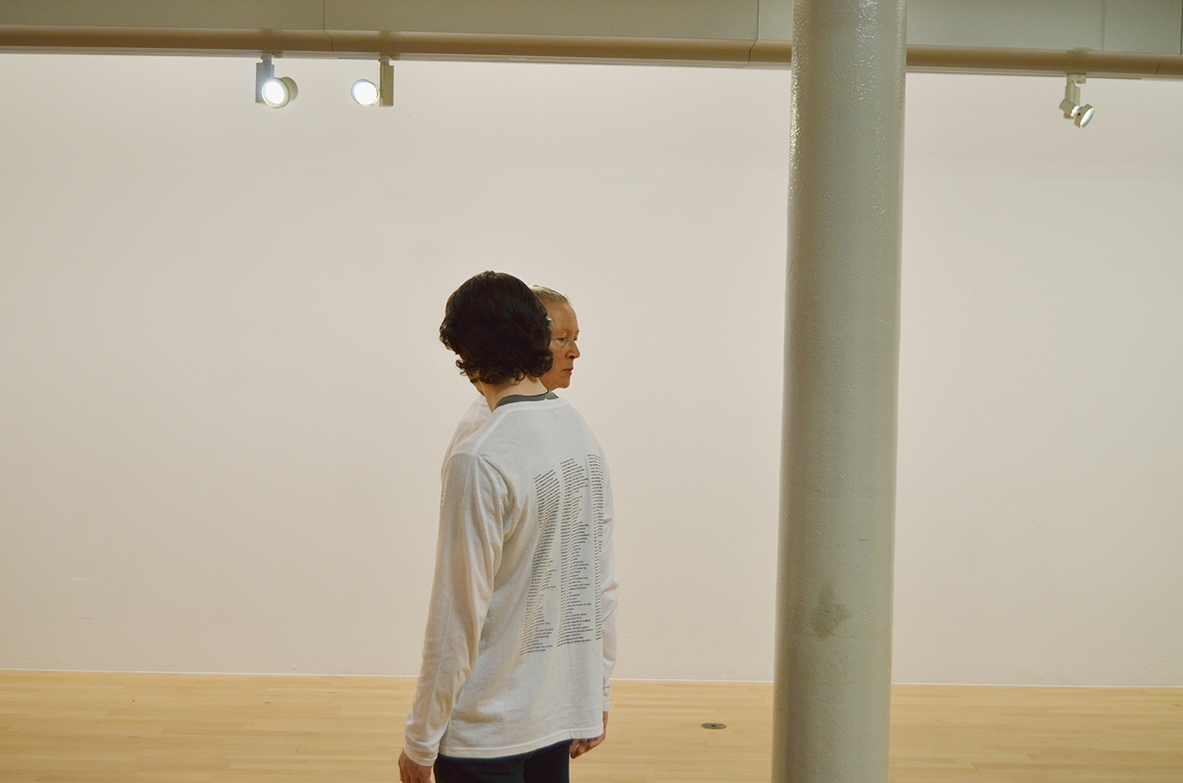 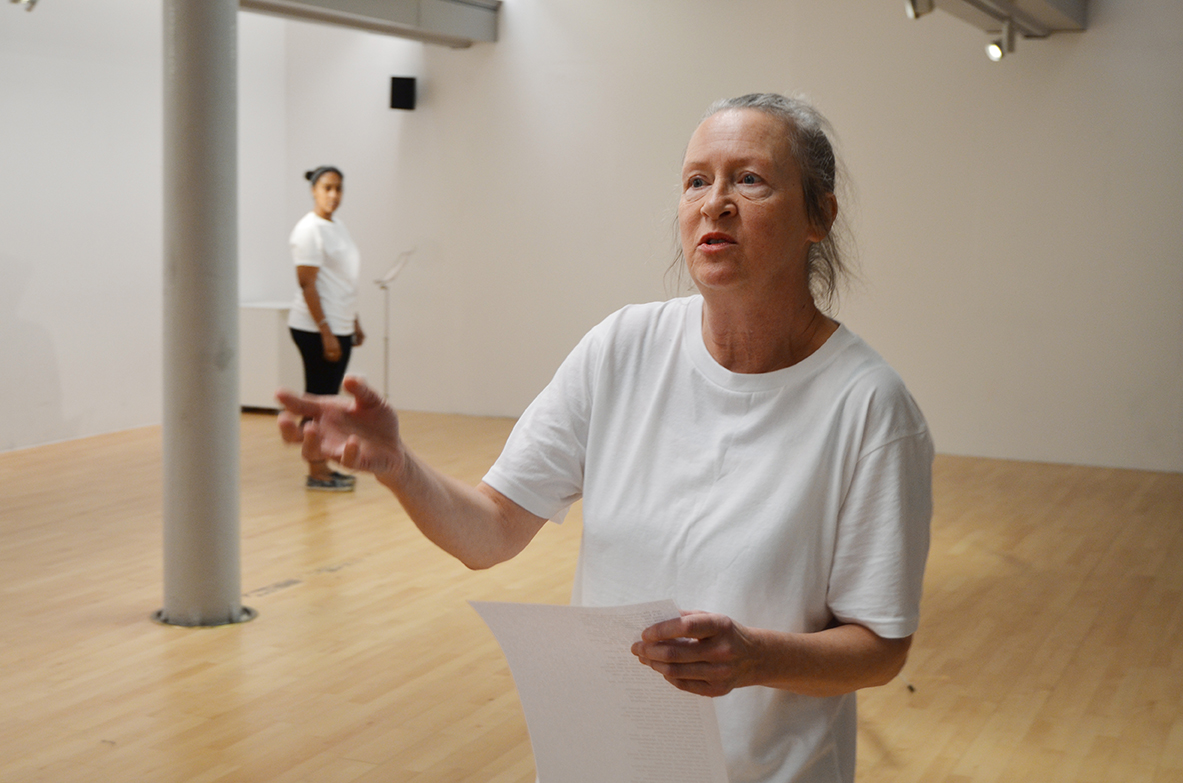 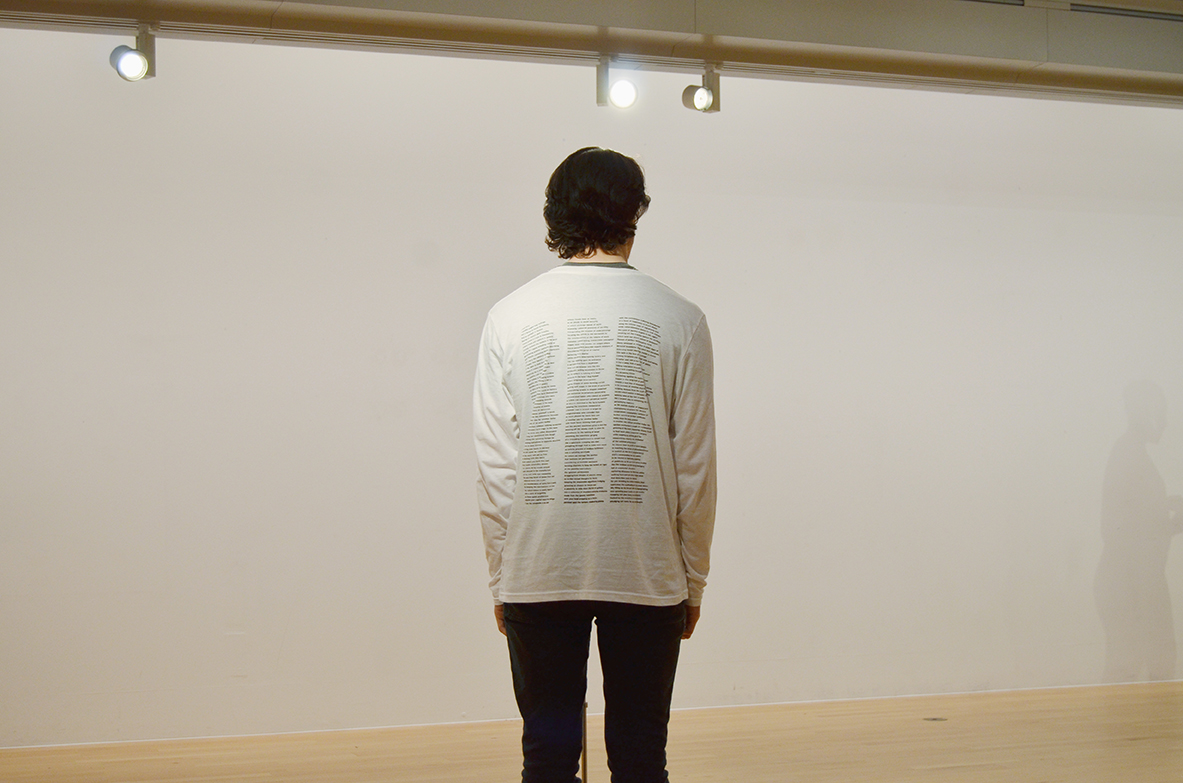 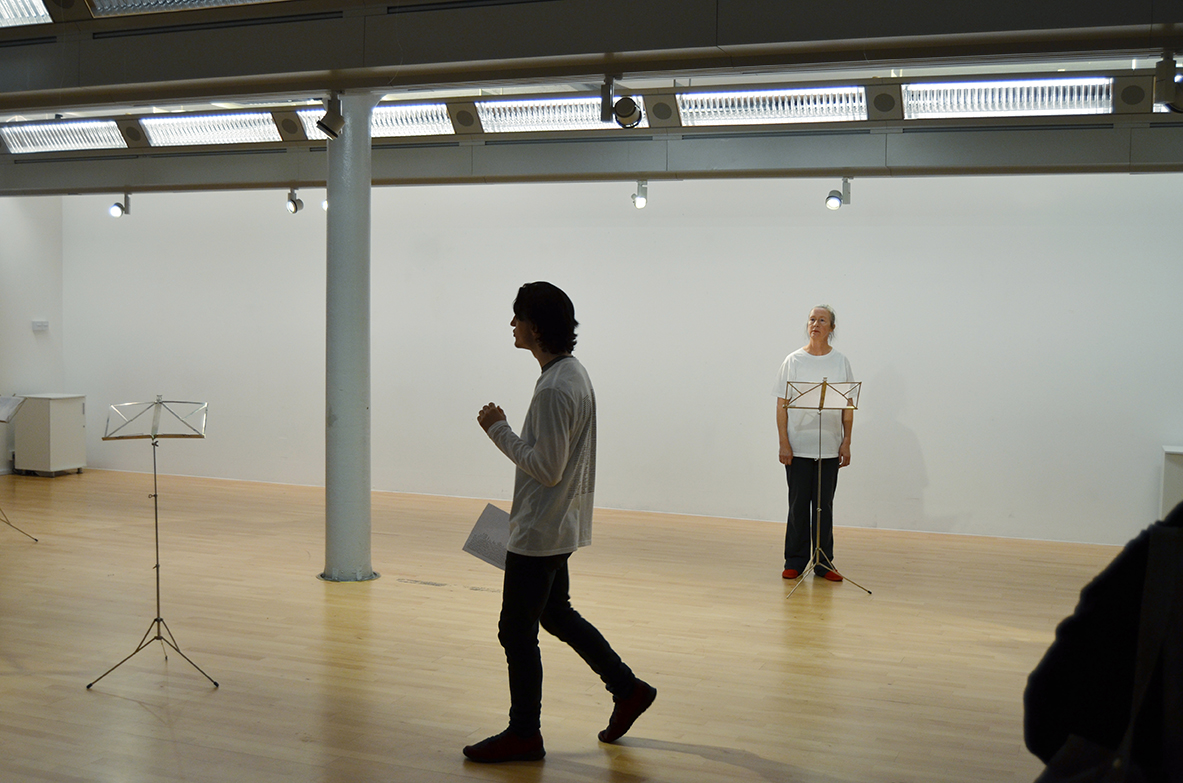 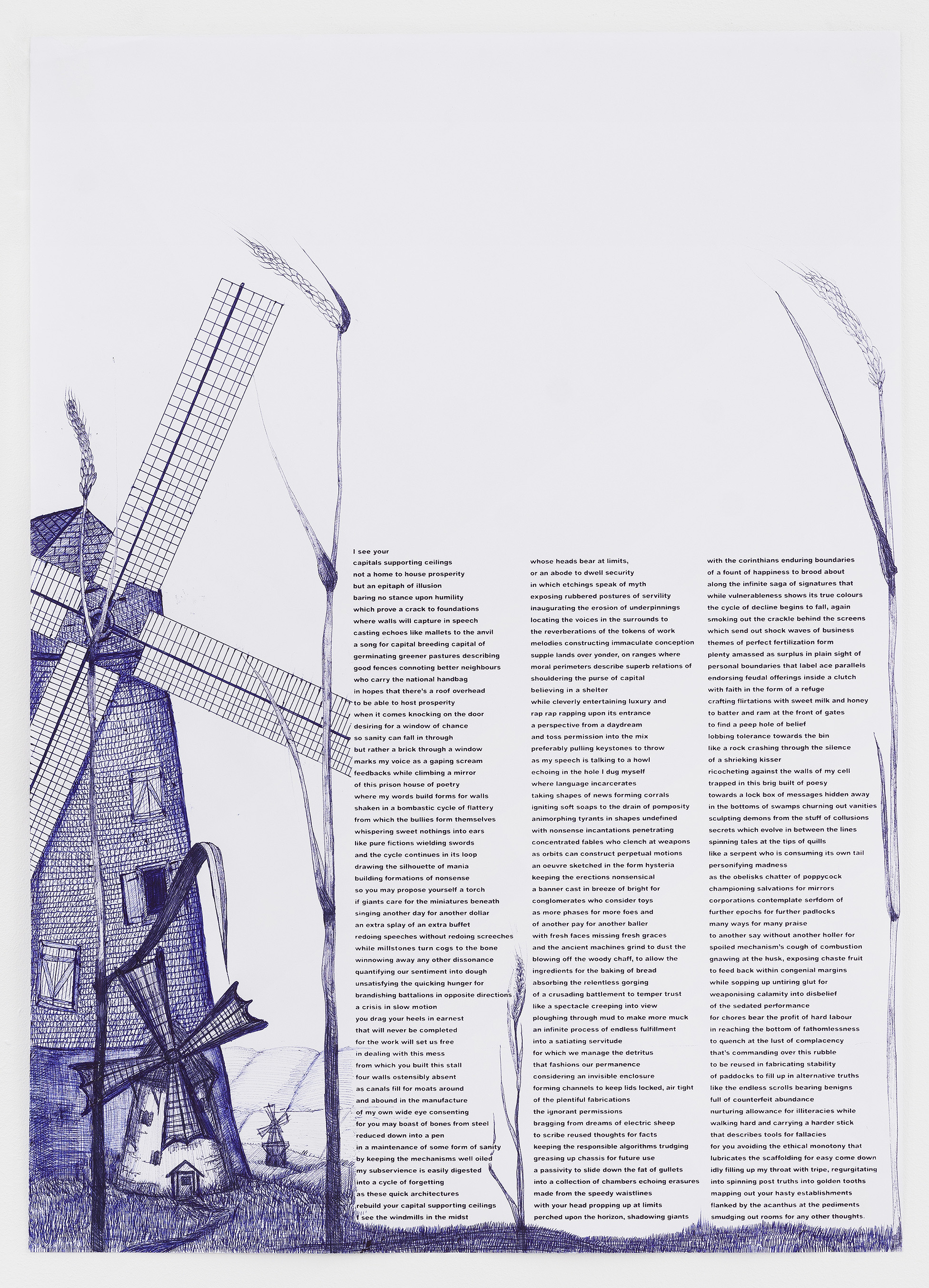 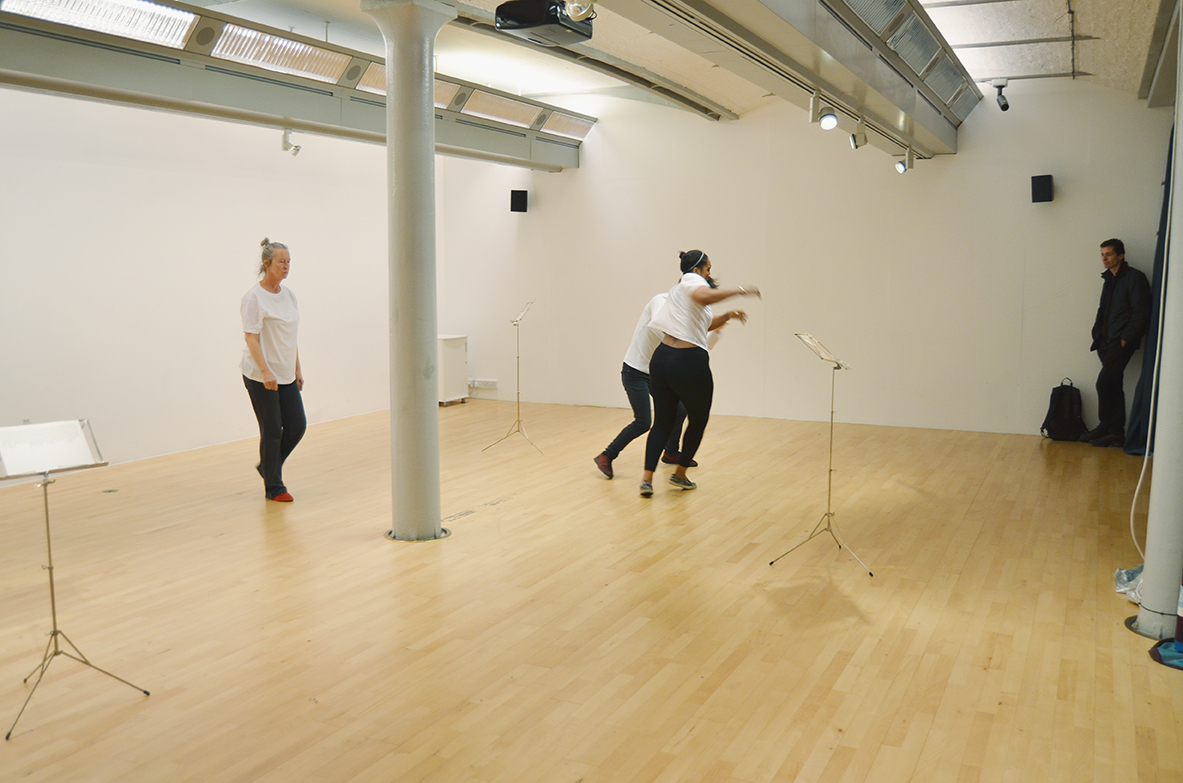 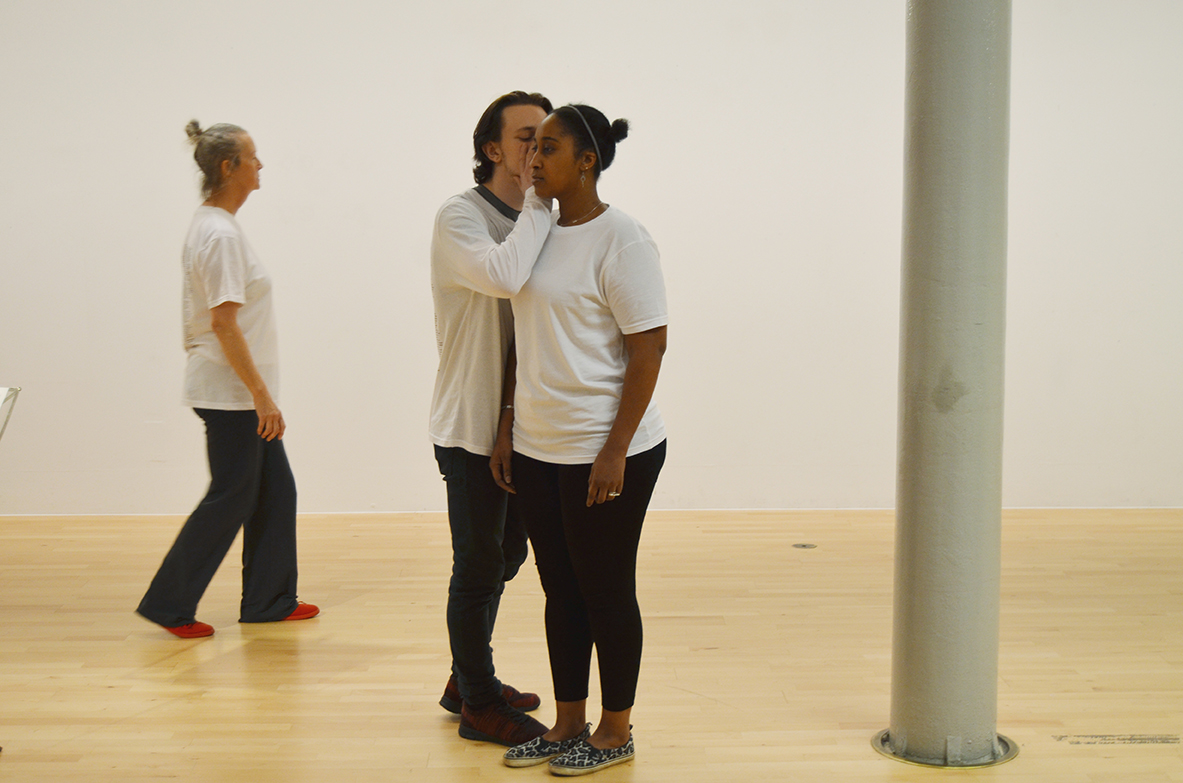 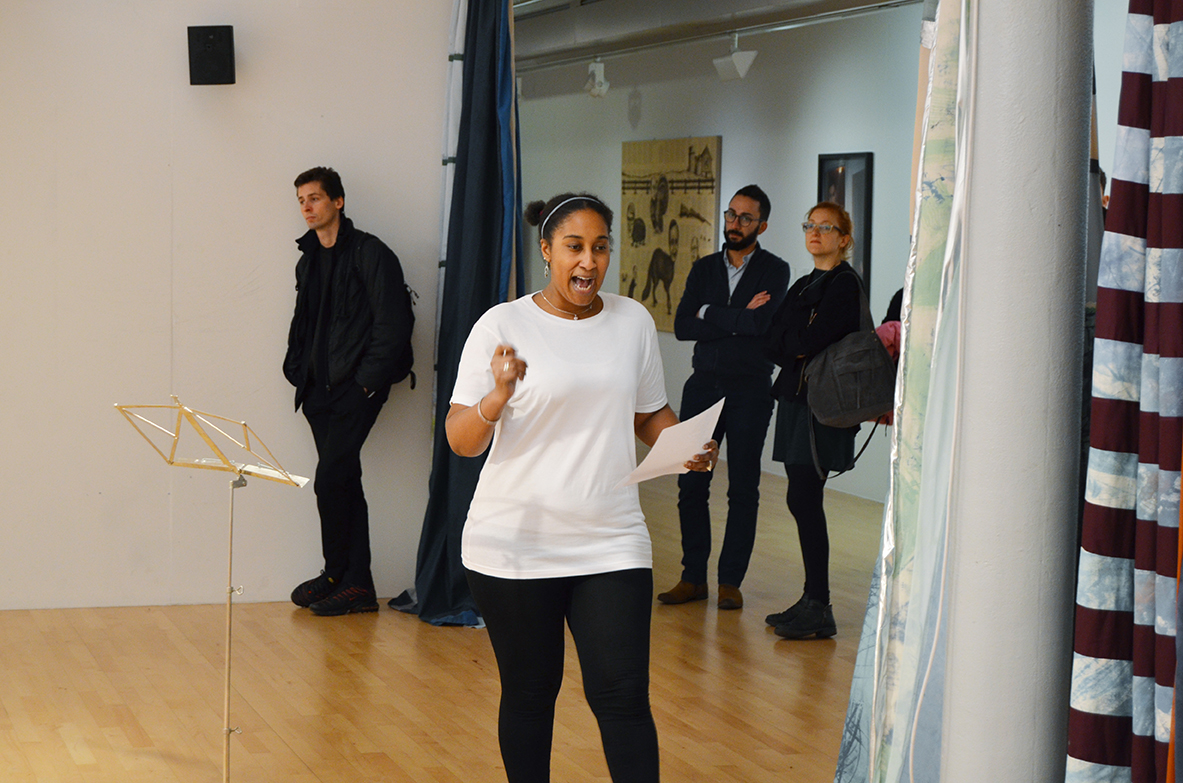 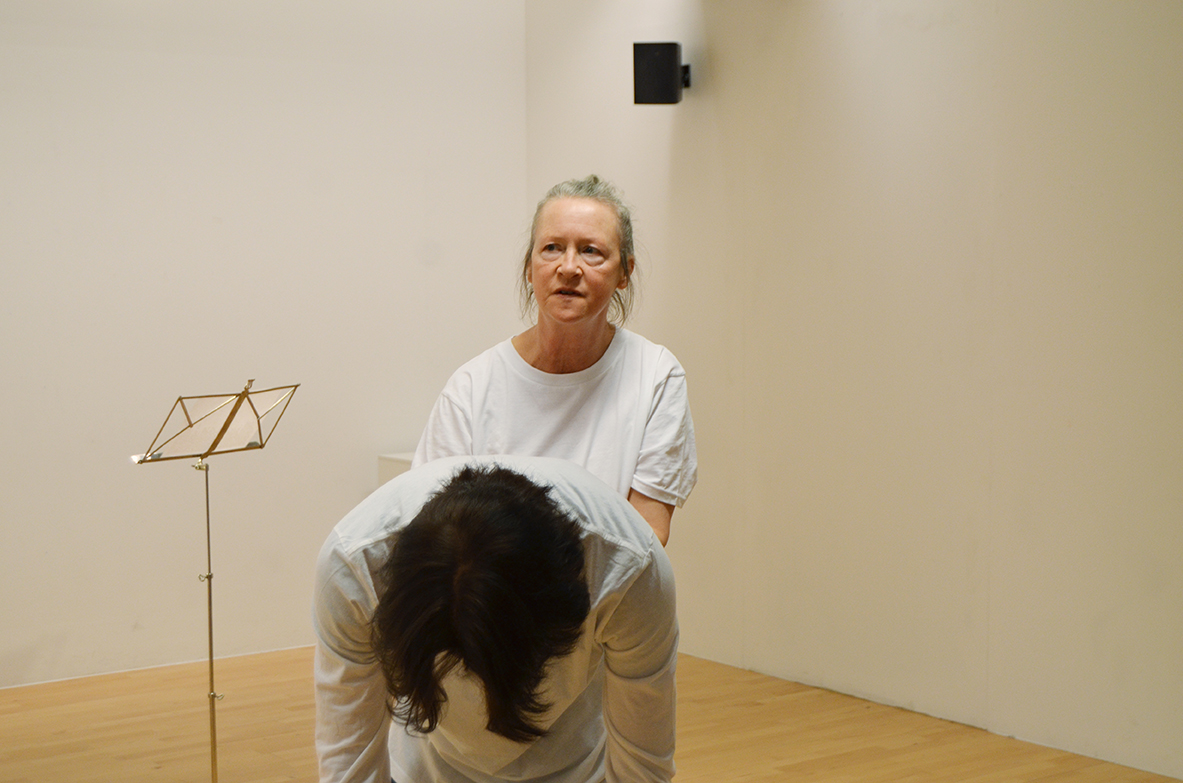 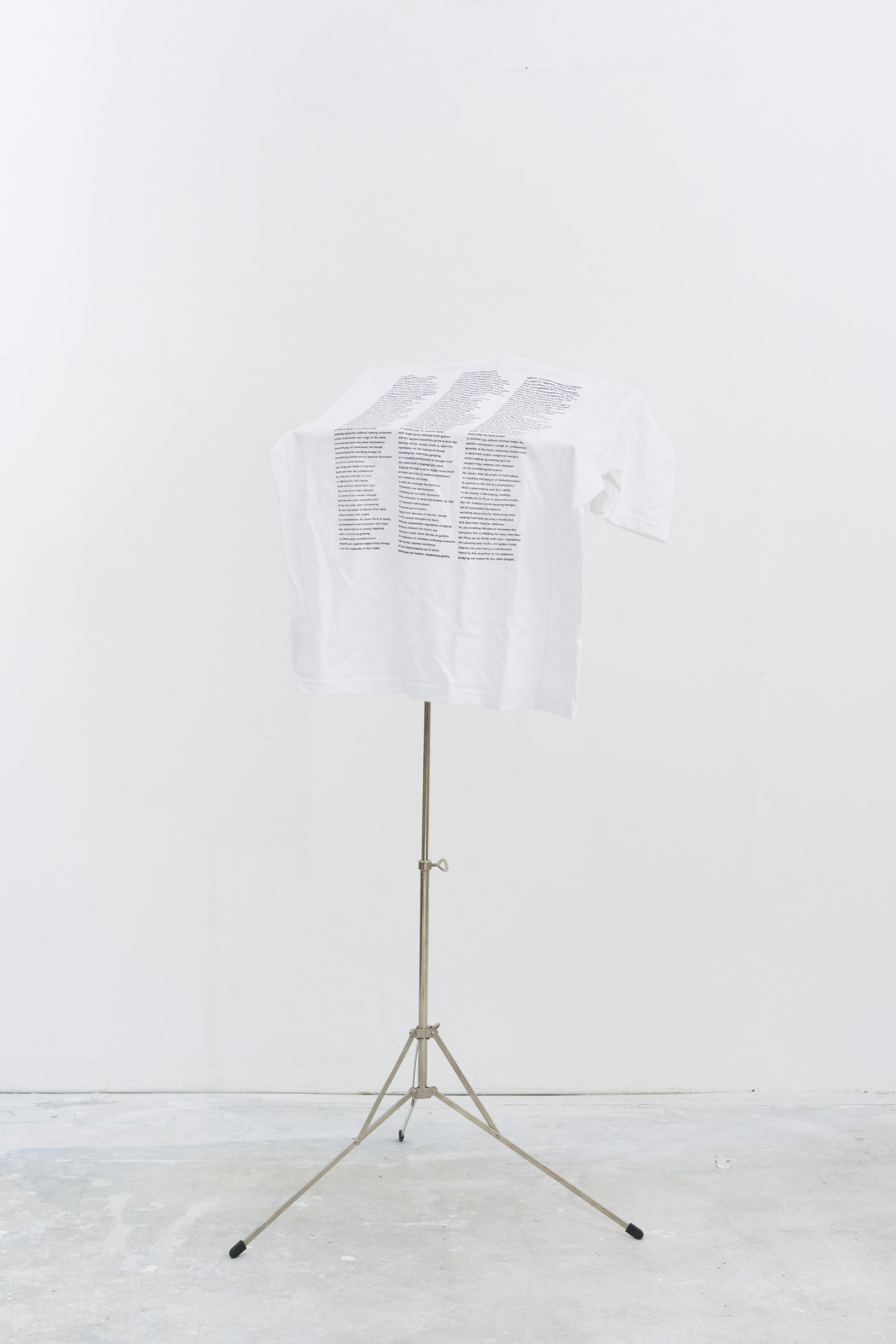 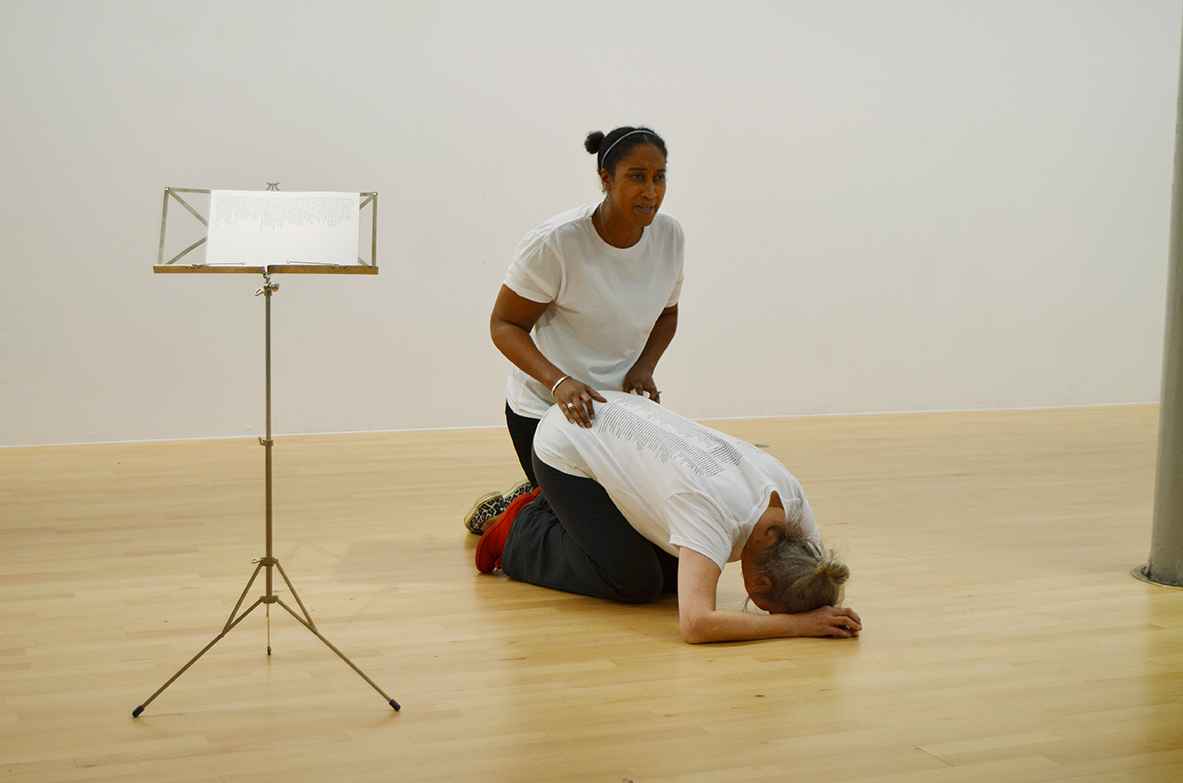 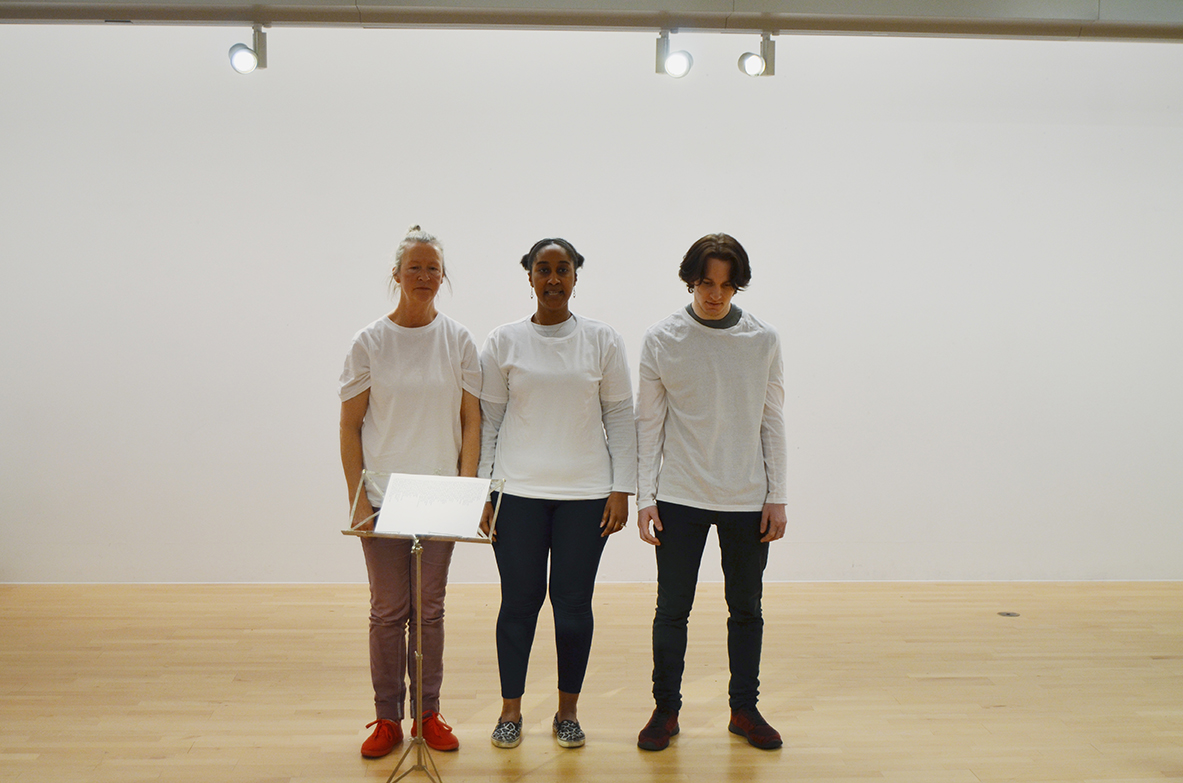 The Tilting at Windmills was initially a performance that looks at how the voice is a subject within the act of protest. This performance is defined as combating imaginary enemies, or confrontations that are incorrectly defined, or misinterpreted and based on heroic or idealistic justifications. The Tilting at Windmills investigates the rise of echo chambers as a result of segregated social networks, and how information (and poetry) is disseminated, and distributed, through the individual. The image of the town crier, a figure that sits within the history of Liverpool as a pre-industrial city, is used as a historical anecdote, to consider how the body (or human condition) has evolved in the process of disseminating and editing information.